Keep your eyes peeled for a quick Sam Smith cameo 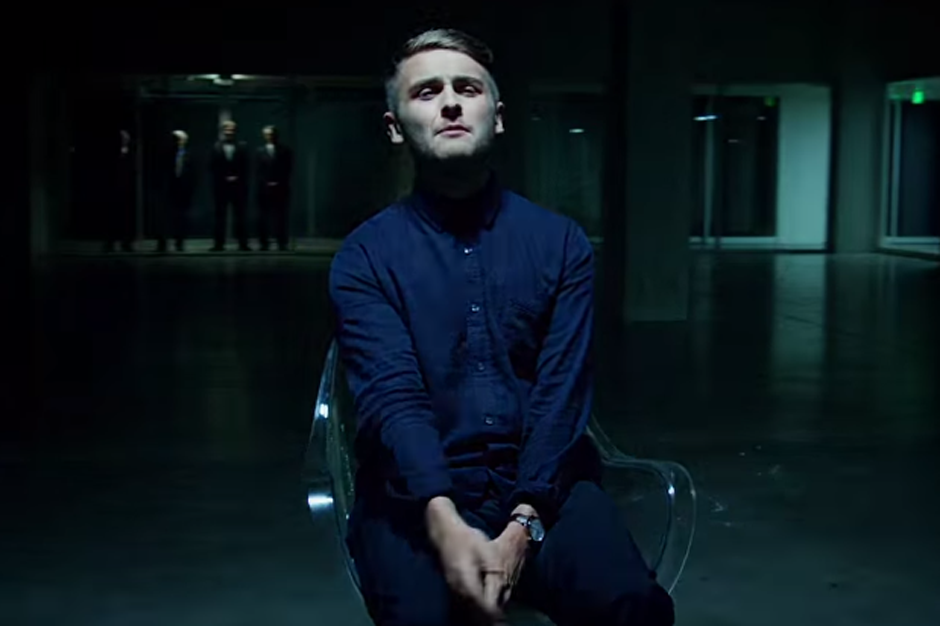 Disclosure have released a new video for Caracal single “Jaded,” which follows clips for “Holding On” and “Omen” to form a sci-fi short film. Featuring a brief cameo from Sam Smith, “Jaded” follows our heroine, Mariella, as she’s captured and hypnotized by a white-haired gentleman in a suit. (Every artist’s nightmare, no?) Watch below, and look out for Caracal on September 25 via PMR/Island, and revisit our Jukebox Jury conversation with the Disclosure brothers.