It was executive-produced by 'Late Late Show' host James Corden 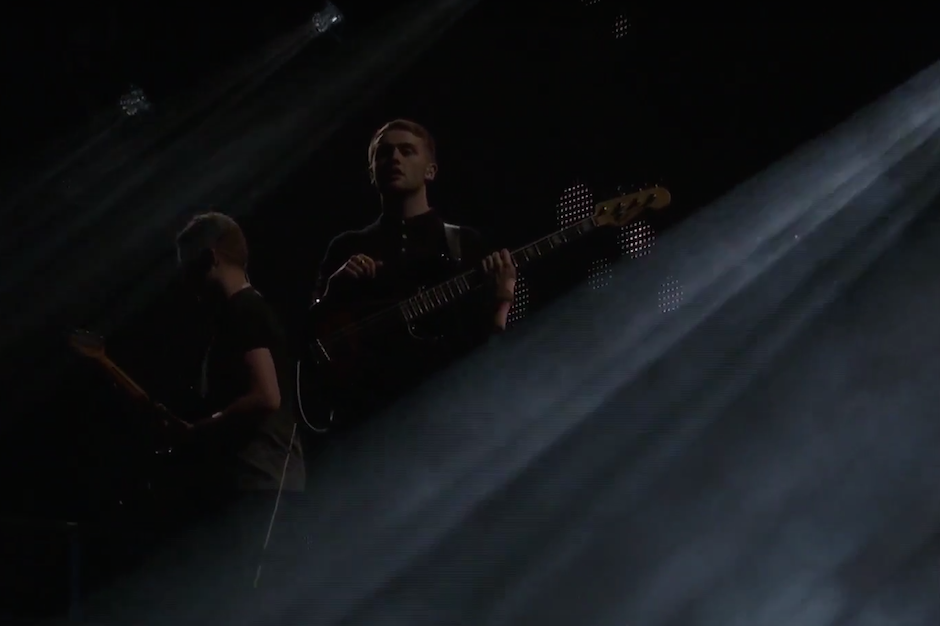 As part of American Express’ “Unstaged” concert series, which pairs musicians with film and TV personalities as executive producers, The Late Late Show host James Corden helmed a special performance by the U.K.’s most pop-minded house music duo Disclosure in Los Angeles on Tuesday night. Guy and Howard Lawrence hammed it up for songs off of their just-released sophomore LP Caracal and new non-album cuts like “Bang That,” manning production and percussion booths before mounting pedestals to play guitar and bass themselves. Though the show obviously already happened, you can still stream it “live” here.