Update: Four Were Reportedly Stabbed at a David Guetta Show 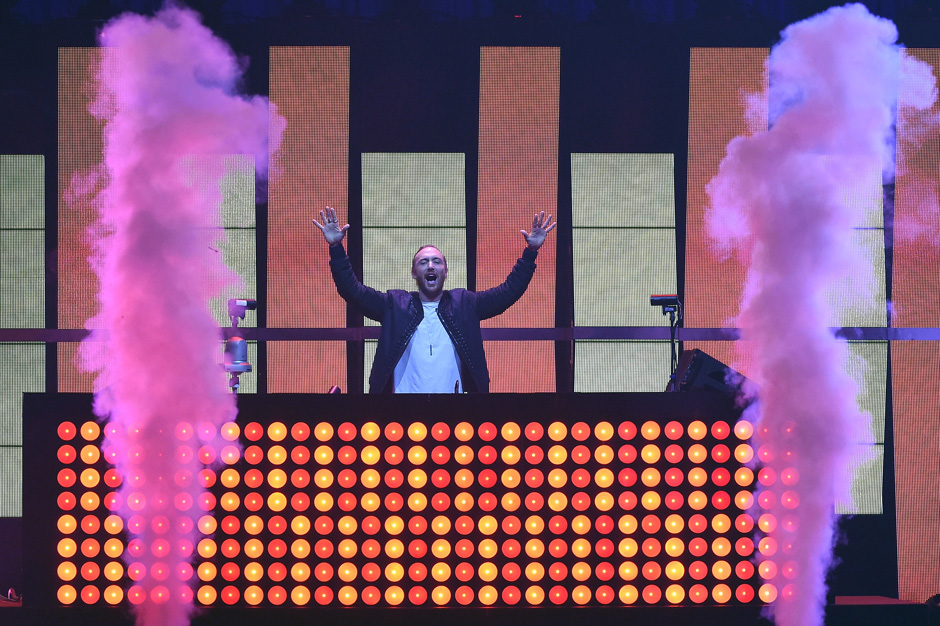 Update: Thump got in touch with the Las Vegas Police Department, who confirmed a stabbing took place in the early hours of the morning on September 7, “allegedly during David Guetta’s performance.” A previous headline stated that the stabbing took place during Diplo and Skrillex’s Jack Ü set.

TMZ has reported that a fight broke out on September 7 (Labor Day) at a Skrillex and Diplo show at Las Vegas’ XS Nightclub inside the Encore hotel. Four were reportedly stabbed. According to TMZ, the fight included about 20 people and may have been gang-related. The fight led to an arrest on three counts of attempted murder, and the injuries were serious, but not fatal.