Diddy is the highest-paid rapper in the world, apparently 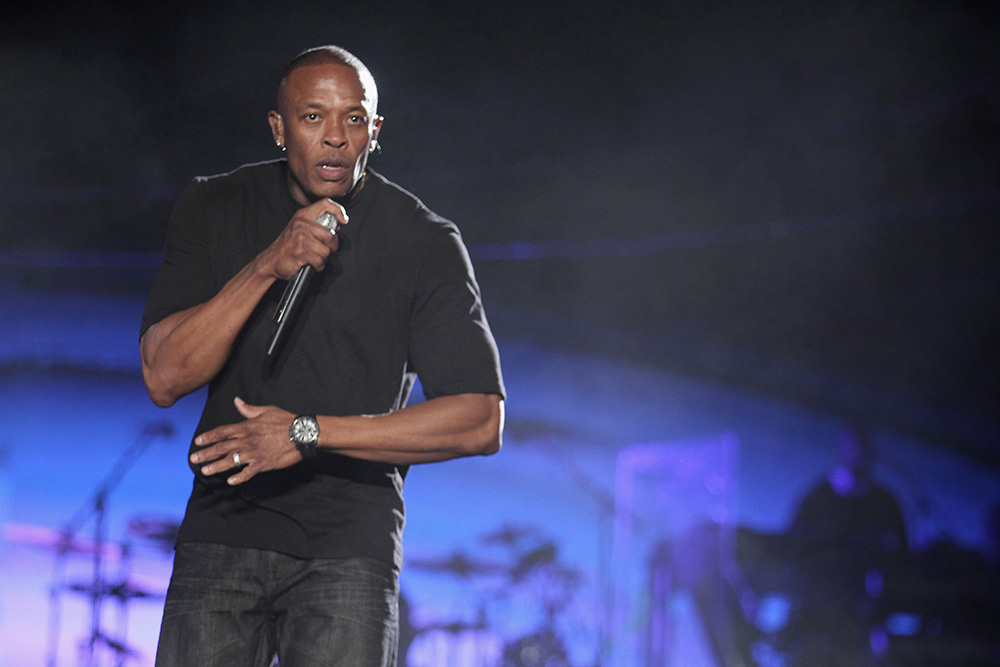 Poor Dr. Dre. Well, not really, since he’s still the fourth-highest-paid figure in hip-hop (to say nothing of net worth) according to Forbes, though he’s taken a serious tumble in the rankings. While the Beats mogul took in $33 million this year, he’s been surpassed by Drake ($39.5 million), Jay Z ($56 million), and Diddy, who earned more than $60 million. True, Diddy doesn’t rap all that much these days, but he’s involved in plenty of lucrative ventures, including the TV network Revolt, Sean John clothing line, and Ciroc vodka. Check out the list here.