The band's forthcoming 'Fading Frontier' arrives on October 16 via 4AD 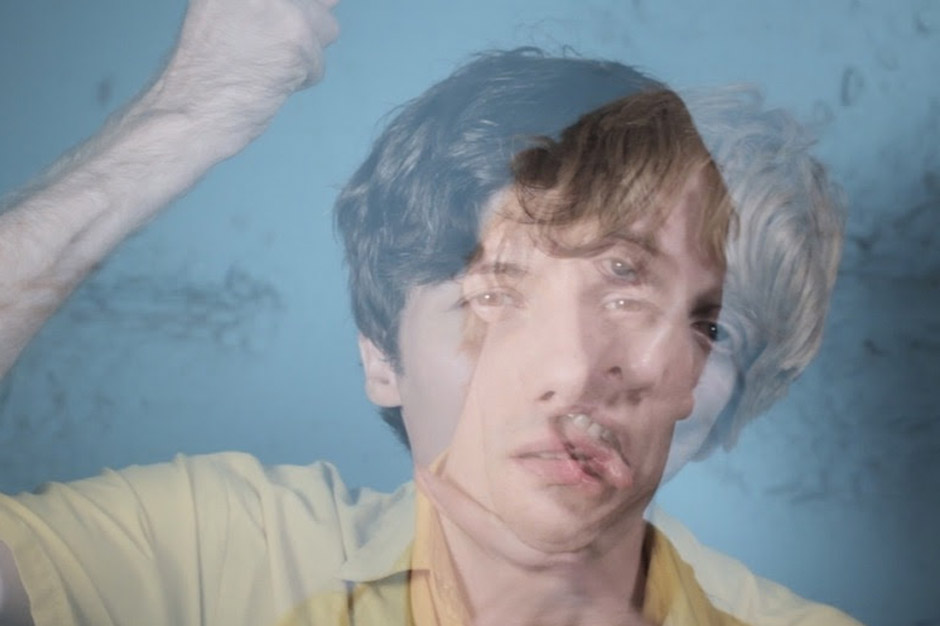 Ahead of their forthcoming seventh studio album, Fading Frontier, Deerhunter have released a new song from the record, “Breaker,” along with a video. Directed by spindly frontman Bradford Cox and featuring additional photography from guitarist Lockett Pundt, “Breaker” flashes through close-ups of band members Cox, Moses Archuleta, and Josh McKay, then twirls their faces into a series of refracted fade-ins and fade-outs. Straightforward stuff, but highly cinematic nonetheless. Watch below, and grab Fading Frontier on October 16 via 4AD.