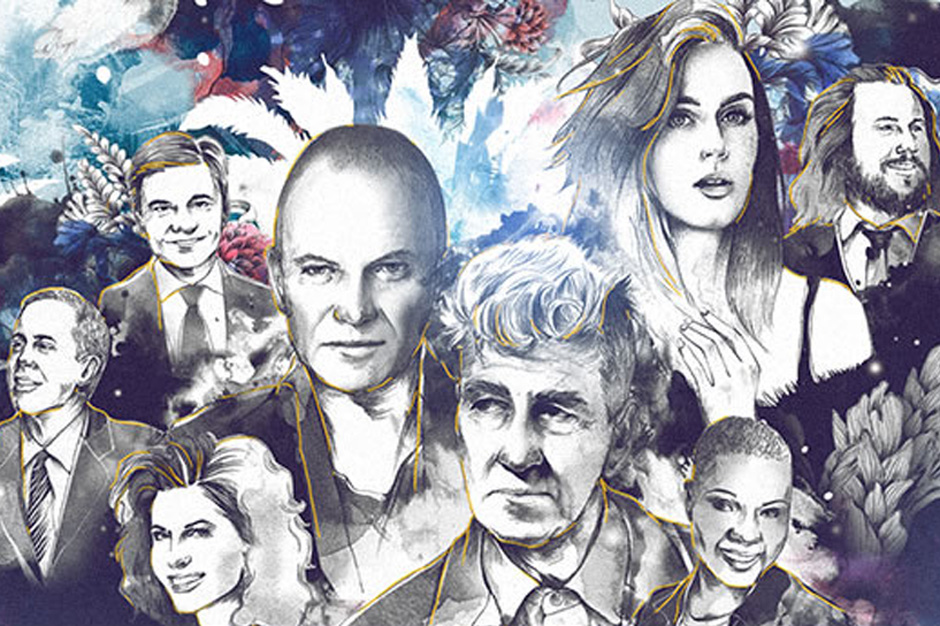 The David Lynch Foundation has announced the “Change Begins Within” benefit concert to be held at Carnegie Hall on November 4, with a lineup that includes performances from Katy Perry, Sting, and more. Jerry Seinfeld will do a standup set at the show — proceeds of which will go to “the Foundation’s MEDITATE NEW YORK initiative to provide Transcendental Meditation (TM) training at no cost to 10,000 at-risk New Yorkers, including youth in underserved schools, veterans with post-traumatic stress and women and children who are victims of domestic violence.” Angelique Kidjo, Sharon Isbin, and Jim James of My Morning Jacket also appear on the bill. Tickets start at $150 apiece and are available to purchase now.