A doctor advised him "to refrain from any strenuous activity for the next two weeks." 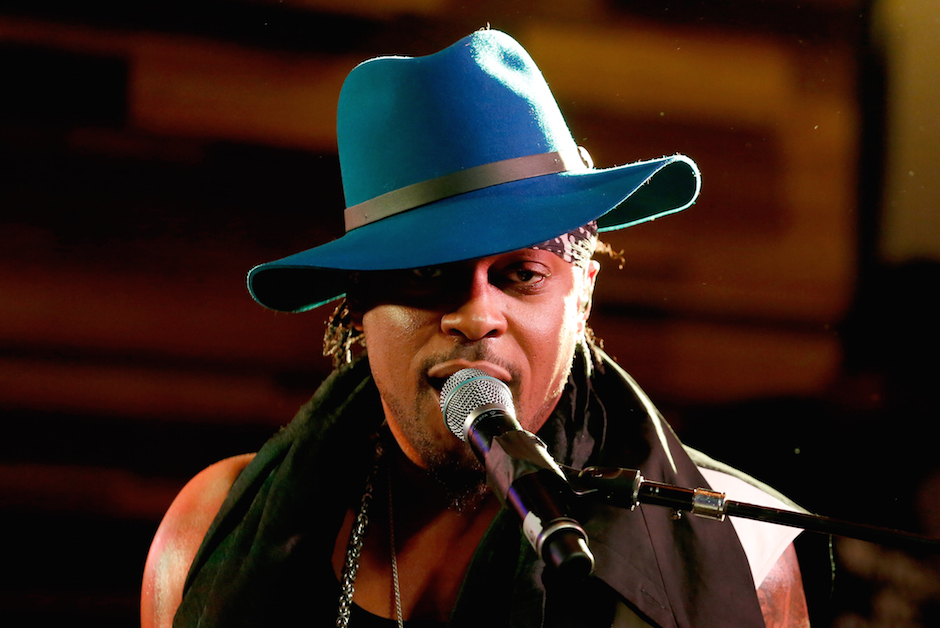 Update: Afropunk’s Atlanta festival has been cancelled entirely due to a “poor weather outlook” for the greater Atlanta area. Read a full statement over at their website.

D’Angelo has been forced to pull out of two upcoming concerts due to health issues. According to a report in The New York Times, the Black Messiah singer has been forced to cancel appearances at a tribute to Bill Withers at Carnegie Hall and Afropunk’s Atlanta iteration.

RCA Records told The Times that D’Angelo was “following doctor’s orders,” but declined to detail the explicit ailment. His doctor Michael Archer said that he told him “to refrain from any strenuous activity for the next two weeks.”