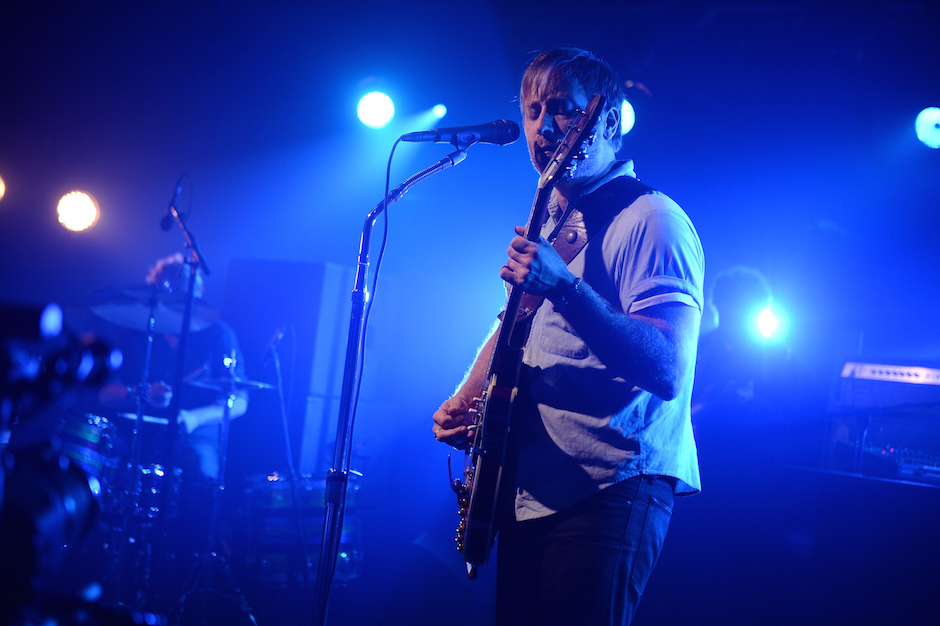 It’s been a busy month for the Black Keys’ frontman Dan Auerbach. He just released his first album with the Arcs a few weeks ago, and in addition to issuing that project, he also got married this past weekend at his home in Nashville to fiancé Jen Goodall.

That latter event is generating a bit of conversation because, as TMZ reports, the notoriously private singer/guitarist offered a curiously worded confidentiality agreement to employees at his reception. They haven’t offered exact quotations from the document, but the site reports that workers were allowed to speak freely about the ceremony as long as they did so positively. It was only if they said negative things about the endeavor that they could find themselves in legal hot water.

So for example, they’d be able to say what brand of suit the groom was wearing, but if they said that the suit was ugly, then Auerbach would legally be able to take them to court. Curious stuff. A representative for Auerbach didn’t immediately return a request for a comment on the veracity of TMZ’s story.