'both//neither' is out November 11 on Jam Eater Records 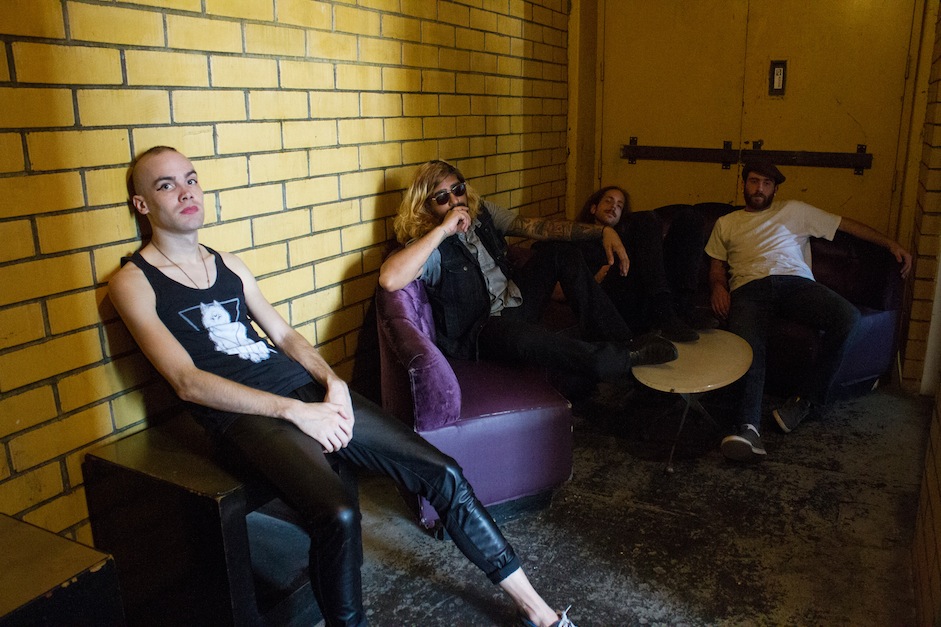 Self-described “survival punk” quartet CUTTERS released their full-length debut We Are the Quarry last year, and they’re set to issue more aspirationally raucous tunes on November 11 with a new 7-inch called both//neither. And based on lead track “List of People Buried at Arlington National Cemetery,” it seems that the Brooklyn-based band and vocalist Pierce Lightning are more exposed than ever before.

“Purge me of my sins / Now I’m friends with my demons,” Lightning growls openheartedly alongside gritty guitars. For the first half of the song, they exorcise their emotions over full-bodied drums before settling into a steadily meditative outro. Breathy vocals and mesmeric guitars fill the foreground as Lightning recovers from the trauma and relishes the relief of opening up.

both//neither is out on Jam Eater Records November 11.