New material hot on the heels of 'Ghost Stories' 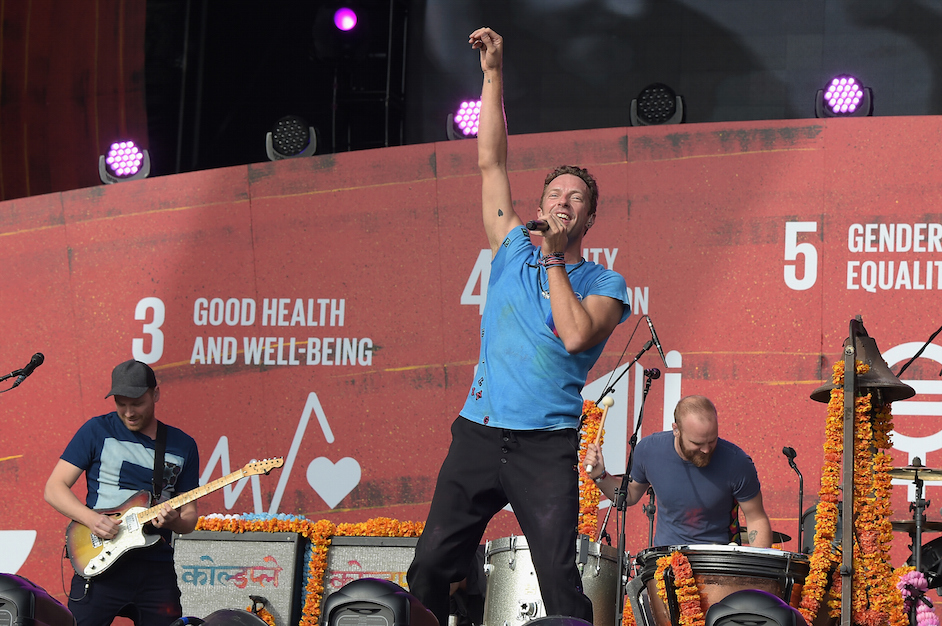 Coldplay’s latest LP Ghost Stories just came out last year, but they’ve announced that they’re already working on their next one — reportedly titled A Head Full of Dreams. Today, the band made an appearance at Global Citizen Festival and performed a new song called “Amazing Day,” which eschews the breaks and electro-experiments of their last LP in favor of their usual anthemics.

A fan watching the livestream was kind enough to capture the whole song, so you can check out video right here. No word yet on whether this track will officially appear on the new LP, but it bodes well if this is where the band’s heads is at right now.