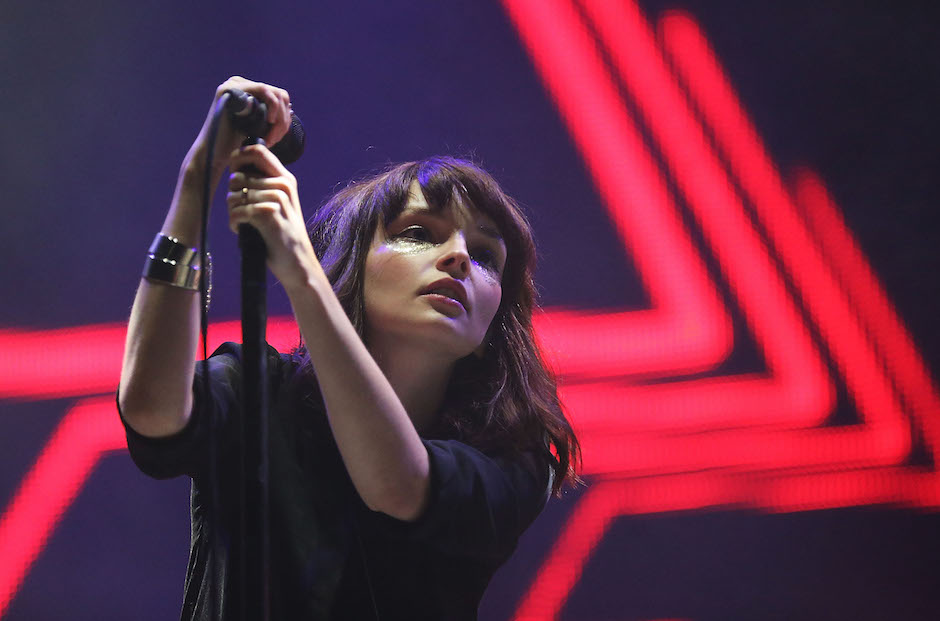 Following the release of their sophomore album, Every Open Eye, Glasgow’s premiere synth-pop purveyors CHVRCHES were given Interview Magazine’s inquisition by Sleater-Kinney’s Corin Tucker. The singer/guitarist asked Lauren Mayberry about a variety of things, including what her relationship with creativity, songwriting process, and opinions about misogyny. Head on over to Interview to read the whole thing, find the choicest tidbits below, and read SPIN’s own interview with CHVRCHES.