Chris Brown Denied Visa to Tour in Australia Due to ‘Character’

"It is about domestic violence and taking that seriously," an advocacy group spokesperson says. 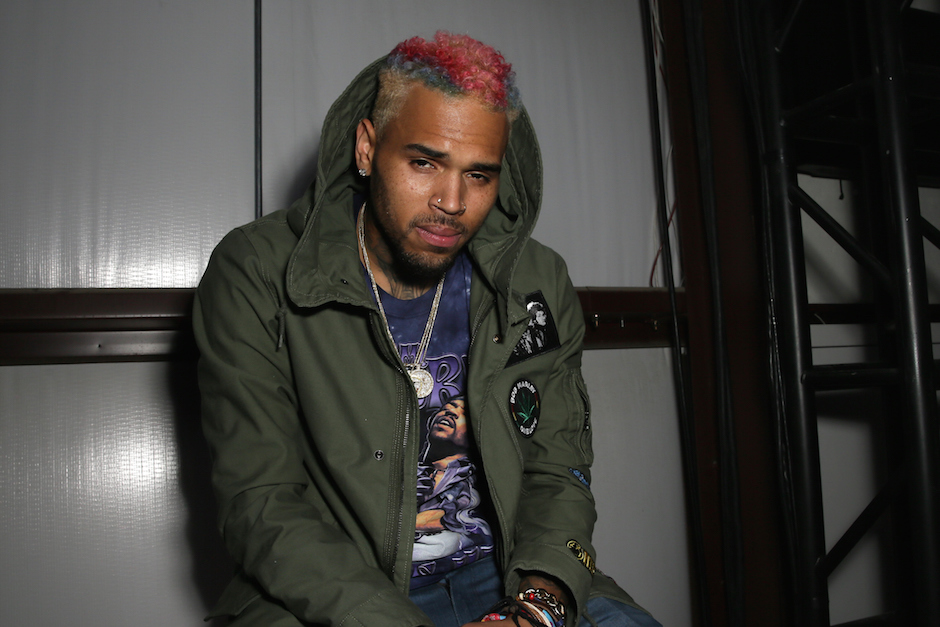 Chris Brown has been denied a visa to tour in Australia in December, according to reports from The Guardian. Official word from the office of immigration minister Peter Dutton suggested that he was barred from the country on “character grounds.”

While there’s a number of incidents that could conceivably be contributing to the ban, it seems that this issue stems from his most prominent legal spat: a guilty plea for assaulting his then-girlfriend Rihanna in 2009. A prominent anti-domestic violence group GetUp had been opposed to letting Brown into the country, and those protests hit the right ears when new women’s minister Michaelia Cash said on Thursday that the issue was being taken “very, very seriously” by the appropriate authorities.

Still, GetUp wants to stress that this issue has to do with broader issues than just the R&B singer’s past. “Chris Brown is not the point of this campaign,” a senior campaigner for GetUp, Kelsey Cooke, said to SkyNews. “It is about domestic violence and taking that seriously, rather than turning a blind eye.”

In accordance with Australia’s usual immigration processes, Brown will have 28 days to appeal the decision. His tour was set to begin December 9 in Perth.