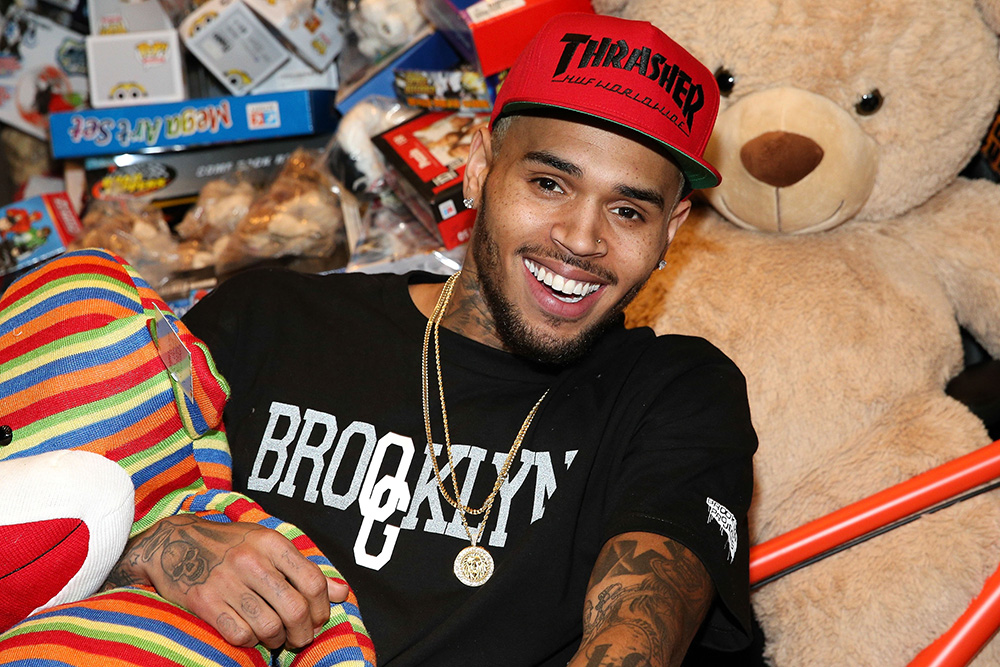 A man who was injured earlier this year during a shooting at a Chris Brown concert is now suing the R&B star, claiming that Brown failed to provide enough security. According to TMZ, Paul Briley filed the suit, alleging that because Brown had a history of violent events taking place at his shows, he really should’ve known better and had increased secuirity at the January 11 gig in San Jose. Five people were shot.

Brown’s camp, however, is not concerned. His publicist, Nicole Perna of BWR-PR, issued a statement about the suit. “It is a poor reflection of our society that violence is so prevalent and it is always a tragedy when someone is physically harmed,” she wrote, according to Billboard. However, this is a completely frivolous lawsuit. We expect that the case will be dismissed and in future, to avoid these reoccurring meritless lawsuits directed at Chris Brown, we plan to seek damages from all parties and their lawyers.”