Charged with making terroristic threats for bars from "I'm Back" 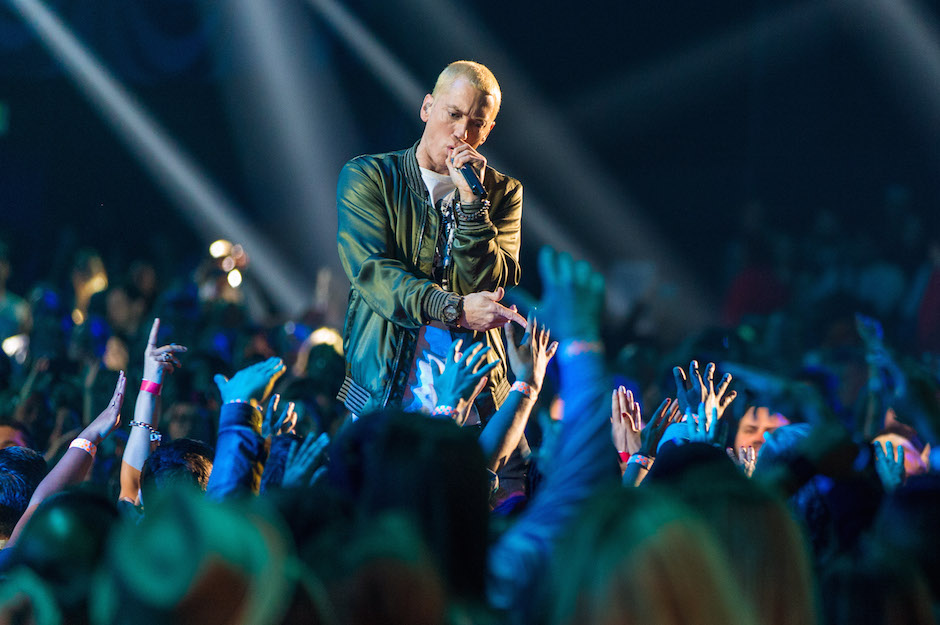 A California 15-year-old has been arrested and charged with making “terrorist threats and disrupting school activity” after allegedly posting lyrics from Eminem’s “I’m Back” on his Instagram page. As The Fresno Bee reports (via Stereogum), Fresno police Chief Jerry Dyer said that they believed “that there was potential for a threat to be carried out,” because of a quotation of lyrics that reference the shootings at Columbine High School.

The lines quoted were as follows:

“I take seven kids from Columbine, stand ’em all in a line, add an AK-47, a revolver, a nine, a MAC-11 and it oughtta solve the problem of mine. And that’s a whole school of bullies shot up all at one time. I’m just like Shady and just as crazy as the world was over this whole Y2K thing.”

Police argued that he fit the bill of other school shooters because he was a “loner” and “socially awkward.” The boy’s house was later raided and a number of unregistered firearms and a bulletproof vest were recovered underneath a closet in his father’s bedroom, but neither he nor his father claim to have any knowledge of their provenance. The boy’s father could reportedly also face charges for improper storage of firearms.

The boy is denying that he posted the lyrics, suggesting that his computer may have been “hacked.”