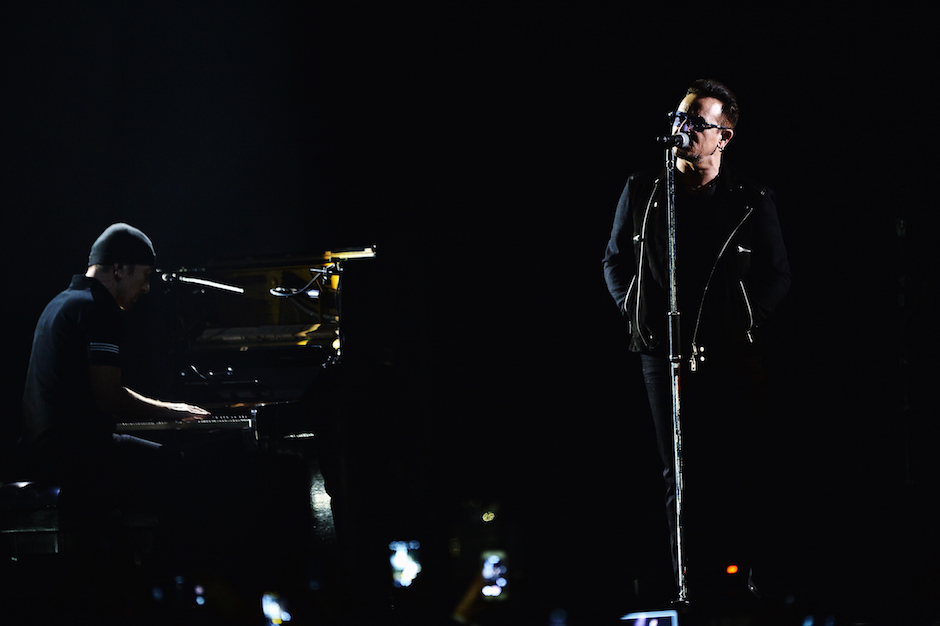 Remember that time a new U2 album just showed up on your phone all of a sudden? Well Bono’s decided to give you a little bit of warning for their next album, which he says will be released in 2016. Nodding back to William Blake again, this one will be called Songs of Experience, and according to The Irish Times (h/t Stereogum) some of the tracks are finished already.

“We’re going to get this album out next year,” the singer said. “Unusually for us, a lot of the songs are done already.”

That’s vague enough to still leave room for another sneak attack though, so consider this your warning.