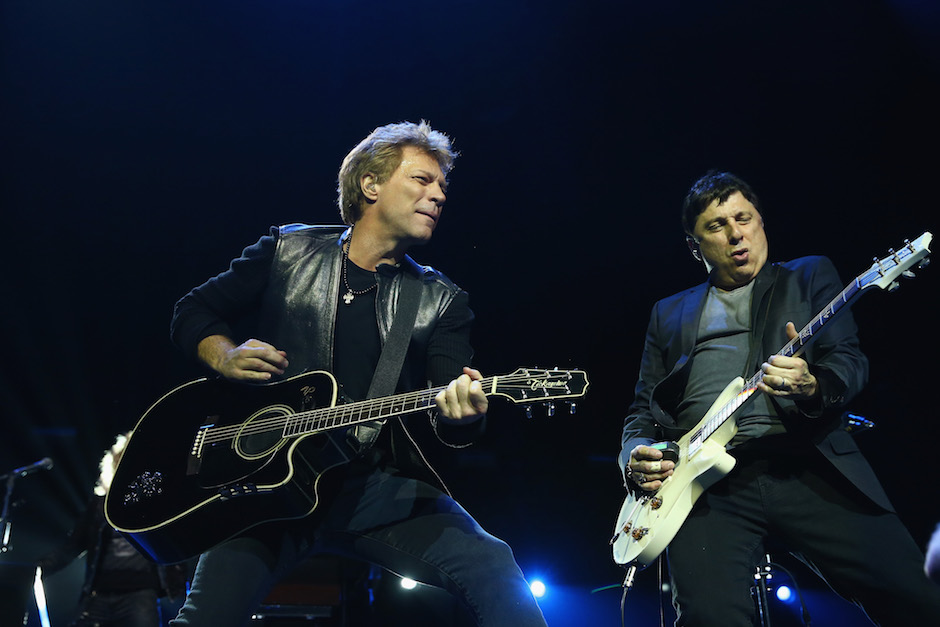 Tack Jon Bon Jovi onto the list of politically subversive musicians banned from performing in China. Just weeks after Maroon 5 was forced to cancel shows in the country, the ’80s rock icon has been asked not to perform a pair of concerts in Shanghai and Beijing, according to reports from London’s Financial Times.

Apparently, the Ministry of Culture caught wind of a 2010 performance in Taiwan where Bon Jovi used footage of the Dalai Lama as the backdrop. Days later, a band member apparently tweeted about meeting the Tibetan leader, which also may have contributed to the ban. In any case, however excited he may have been for the performance, Bon Jovi won’t be raking in the $70-$600 per ticket that the shows were reportedly pulling. Bon Jovi has yet to issue an official statement on the matter.