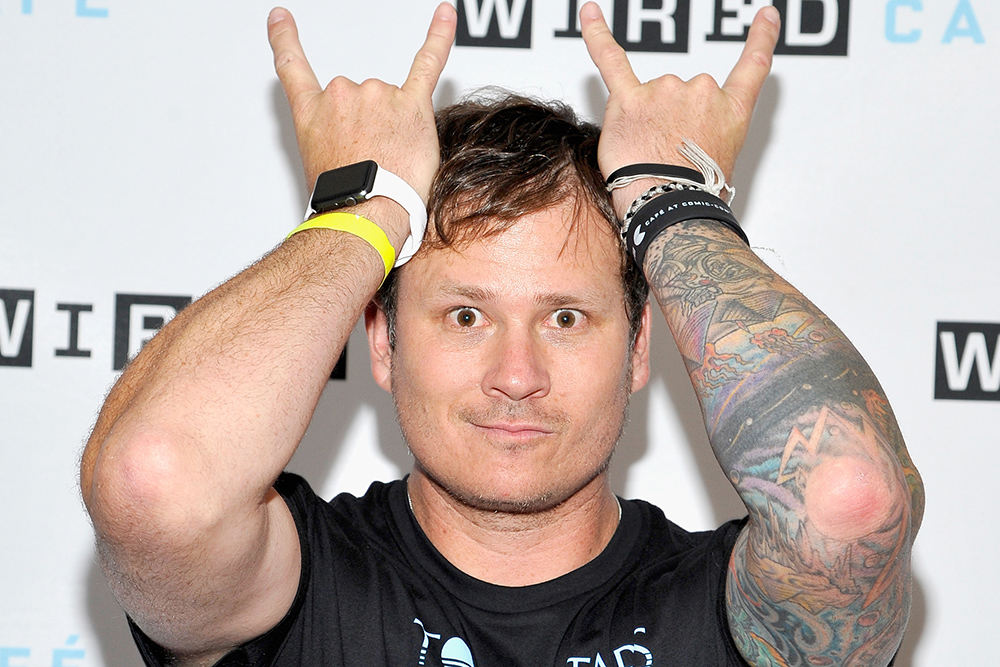 The unending saga of Tom DeLonge quitting Blink-182 continues, eight months after he announced he was leaving the pop-punk trio he co-founded. In a new interview with NME, DeLonge — who it seems like has finally quit the band for real this time — said he would still like Blink-182 to be part of his life.

“I loved that band, I started that band. That’s me. I named the band – that s–t came from me,” he told NME. However, he continued, it “cannot be the only thing in my life, or can it be the absolute priority. But can it be a part of my life? Absolutely. I love that band. I could not do anything that I’m doing now without the fans of that band. If I did not have the fans of Blink, I would not exist.”

DeLonge explained that he wouldn’t rejoin Blink-182 if his former bandmates Mark Hoppus and Travis Barker extended an offer, saying it’s “much more complex than that.”

“It has to map up with everybody’s life. I think if all the roads that we’re traveling connect at the same intersection, which is usually a location and a date, then we’re good.”

He also explained that he hasn’t spoken to Hoppus or Barker since everything went down, but said that’s pretty normal. “The Rolling Stones would go three years without talking to each other, then Mick and Keith would be hugging and saying ‘f–k I missed you’. It’s just how it works.” Read the full interview at NME.