Their self-titled EP is out in two days 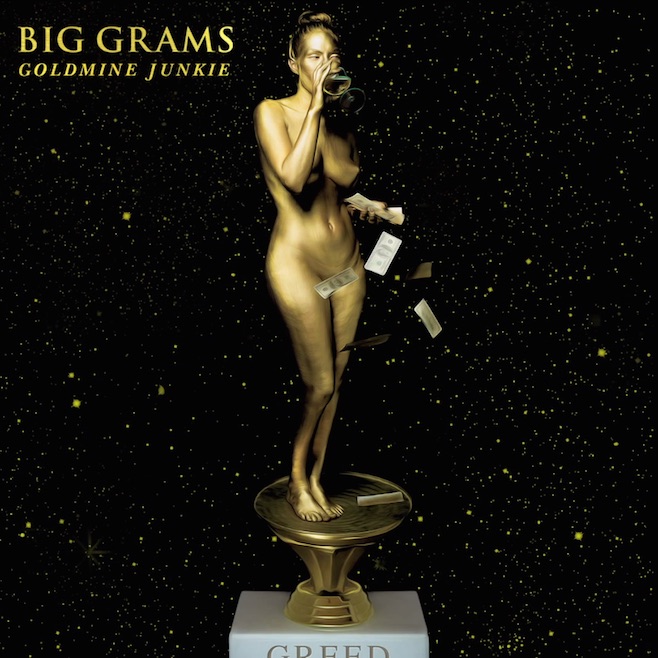 Big Grams — that’s Big Boi and Phantogram if you’ve missed the past few weeks — only just started cranking out their hybridized tunes together, but it already feels like we’ve gotten a lot more than expected. There was the jazzy “Fell in the Sun” and a sparkling, synth-heavy “Lights On” — both singles from the collaborative group’s upcoming self-titled EP (September 25) — and now they’ve released “Goldmine Junkie,” a thumping, funky number that relies more on Phantogram’s melodies than the other two tracks we’ve heard. Big Boi’s rhymes remain, as always, fresh as hell. Hear “Goldmine Junkie” below.