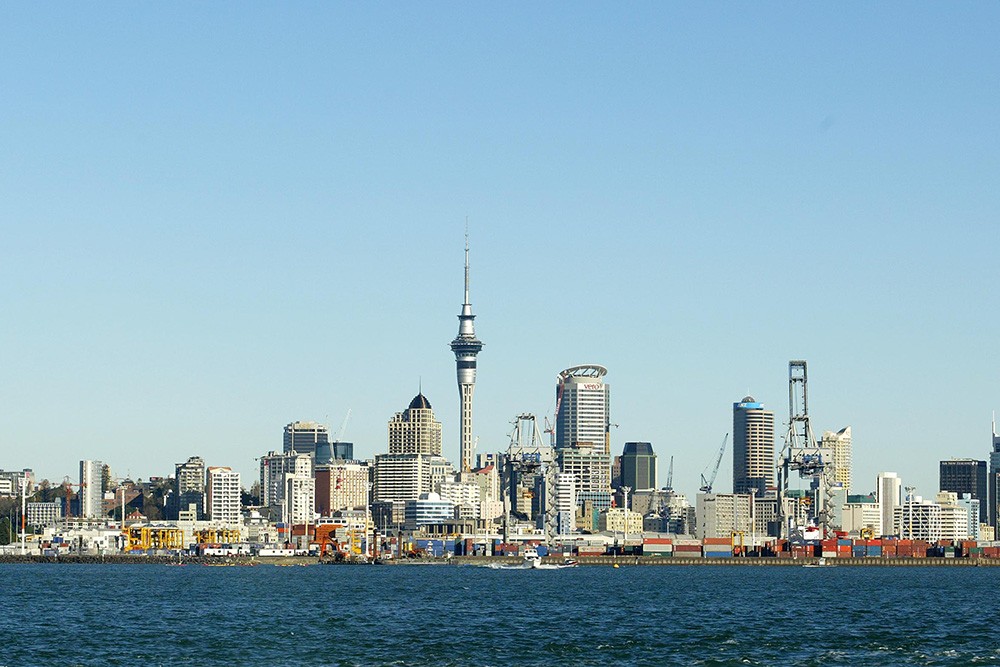 Update: Auckland City Limits have revealed their initial lineup for the inaugural festival, including big names like Kendrick Lamar, the National, and Action Bronson. Check out the full lineup below, and look for tickets, which go on sale November 6th at 9 a.m. NZDT, at ticketmaster and grabaseat.

Austin City Limits, apparently never one to pass up an opportunity for some good wordplay, is expanding to New Zealand with Auckland City Limits. There’s no lineup or anything yet, but it’s set to take place on March 19. Watch a trailer here, and check the event’s websites for further details and to buy tickets when they’re made available.