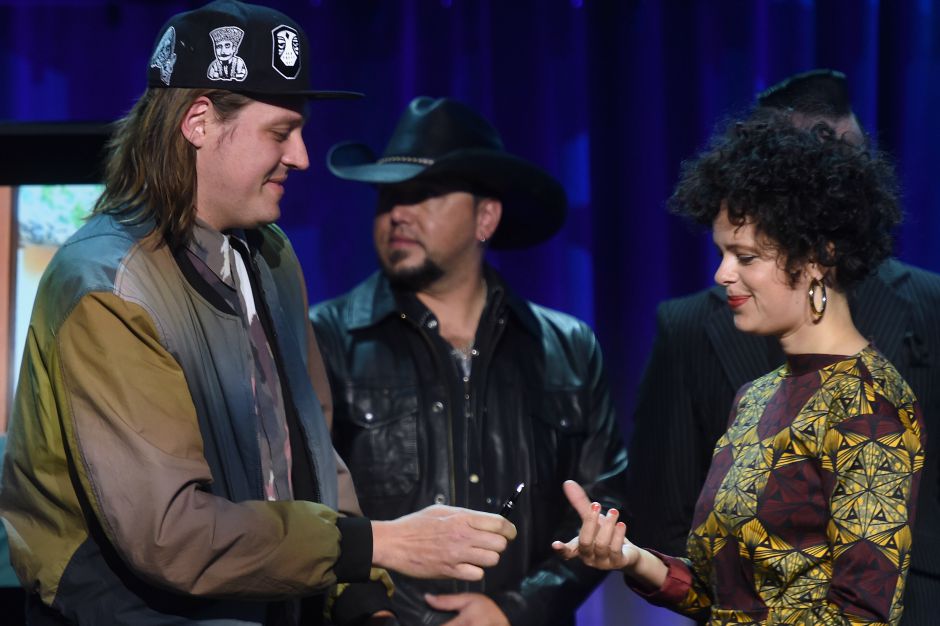 Promoting their new documentary, The Reflektor Tapes, Arcade Fire’s Win Butler and Régine Chassagne were interviewed by the Independent, where they shared some views on Jay Z’s music streaming service, Tidal.

“None of the artists knew anything about the PR,” said Butler, commenting on the service’s supremely awkward rollout. (Recall that Butler and Chassagne are Tidal shareholders and shared the stage with Madonna, Jack White, Rihanna, Kanye West, and more that day.) “It was a poorly managed launch, but conceptually the thing that we liked about Tidal was that it’s HD streaming quality,” he continued.

They dictated that Tidal has to cost $20. The major label music industry has completely ruined every aspect of their business. At every step of the way they’ve had the tools offered to them to create an industry that works, and they’ve completely blown it. That’s why we never had any interest in signing a contract with one of these companies because they’re clearly completely clueless.

Read the entire interview here, and look out for The Reflektor Tapes in theaters on September 23.