Arcade Fire Are Already Working on Their ‘Reflektor’ Follow-Up

The arena-indie gods also played a round of "Jam or Not a Jam?" for CBC 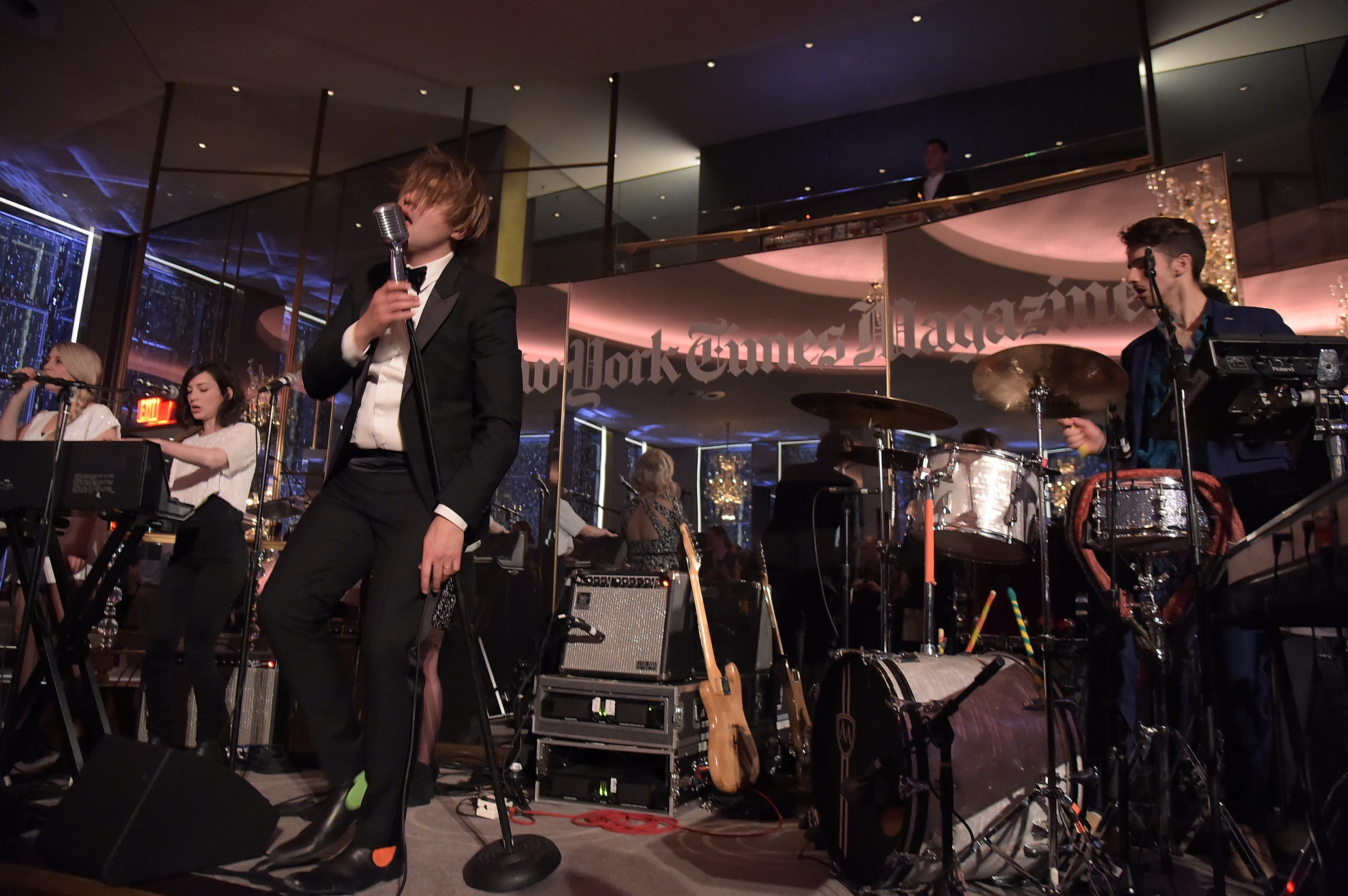 Arcade Fire have had a surprisingly busy rollout in the interim between albums: a new, tour-chronicling documentary called The Reflektor Tapes finally sees release tomorrow, and a deluxe edition of 2013’s tropical-disco-inflected Reflektor with an EP’s worth of new songs (including one with legendary dub poet Linton Kwesi Johnson). But that actual new album isn’t far away either, as bassist/multi-instrumentalist Will Butler told NME today that their fifth album is in the works.

“We’re all itching to play music together and start recording things,” Butler told the British publication. “We’re basically in the demo and play together phase, and historically that’s led to realizing that, surprisingly, we’re 30 percent into a record, so we’ll see if that happens.”

In support of the documentary, the band also appeared on CBC Music in conjunction with the Toronto International Film Festival to play a game called “Jam or Not a Jam?” in which the band determined whether songs they listened to by the B-52s, Justin Bieber, the Weeknd, and more, are, well, a jam or not a jam. You can watch the video of the appearance via CBC Music below.