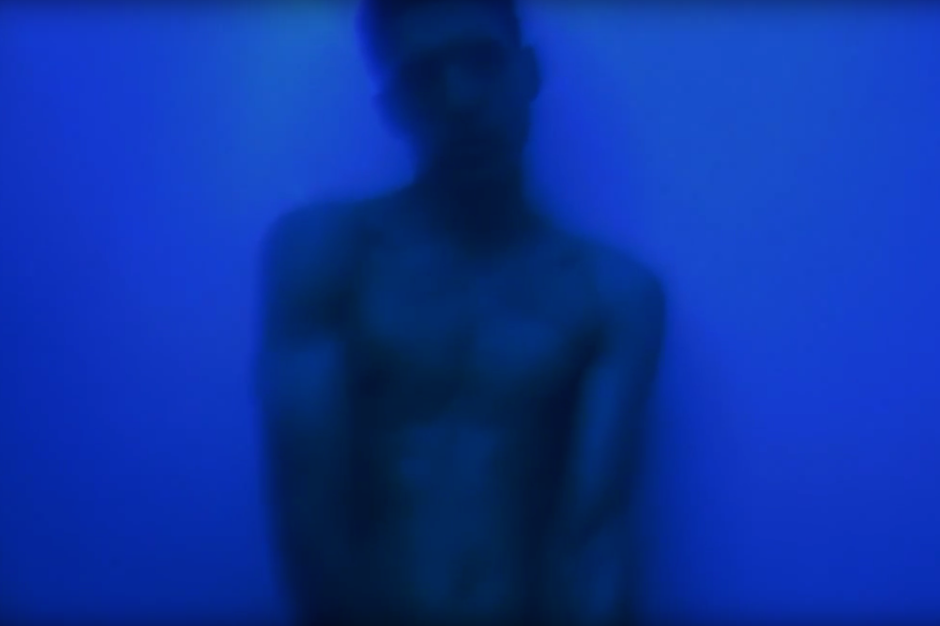 Between Arca’s work on Yeezus in 2013, his own debut album Xen last year, and his involvement in Björk’s Vulnicura earlier this year, Venezuela-born producer Alejandro Ghersi has had his hand involved some of the most forward thinking electronic music three years running.

Just a couple of weeks ago, he united with longtime pal and head of dystopian fashion brand Hood By Air Shayne Oliver as Wench for a destructive mix of pop tunes and originals. That project will reportedly release their own debut early next year. And late Monday night he shared a new single called “Soichiro,” which is drawn from his sophomore album Mutant, that should be out sometime before the end of the year. So by the looks of things, he won’t be slowing down anytime soon.

This new track, which takes its title from visual collaborator Jesse Kanda’s middle name, is his usual mix of unearthly metallicisms clanging with an otherworldly eroticism over bawdy basslines and swift percussion judders. Its truly lovely and unsettling stuff, and it comes with a visual that’s like a mute, Vaseline-smeared take on D’Angelo’s “Untitled.” Watch it here.