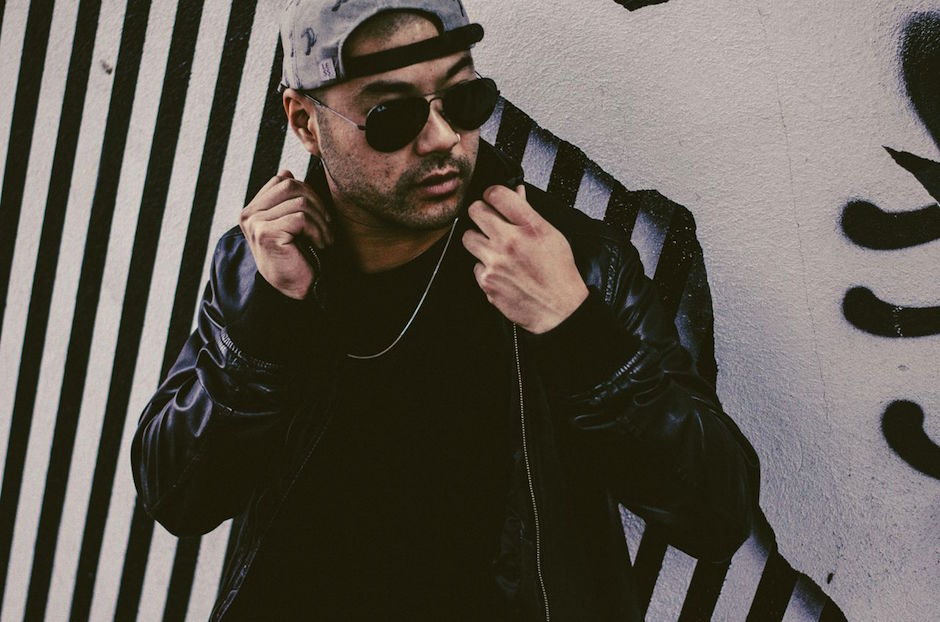 Wax Motif, a.k.a. Danny Chien, theoretically could have been a one-hit wonder. Originally from Sydney, the Los Angeles DJ and producer fairly recently caught the general public’s ear with a remix of Sophia Grace’s viral sensation “Number One Gurrrl,” whipping her fired-up message of friendship positivity into a heavy house track ready for dark rooms where such young ladies probably wouldn’t be allowed. But that remix comes fairly late in his career, which dates back to 2009 and has been steadily turn(t)ing up into a full-throttle fusion of booty bass, four-on-the-floor grooves, and party trap — like “Krush Groove,” the formidable first listen off his debut EP for Mad Decent, True Joy (due August 14).

“Fly” opens the four-track effort by slamming through the speakers at a hearty clip before Wax Motif softens the blows with twinkling vocal clips and a simple building guitar riff; only to switch things up again with a low-end that feels like it’s scooping out your innards. Listen here, and find SPIN’s email Q&A with Chien below.

Why did you relocate from Sydney to L.A.? How are the predominant dance music scenes different between the two cities (for example, you worked with early Flight Facilities, which is on the opposite end of the spectrum from someone like Destructo)?
I relocated because I felt there were more opportunities here in the US. The music industry is much larger over here but livingwise is very similar to Sydney, so the change didn’t feel so weird. I think good music can translate all scenes, but over here I can explore more of my hip-hop and R&B sides.

Your tracks seem to have gotten a lot harder and more booty bass-y since your Shimmy Shake EP in 2011. Have you been listening to anyone different, or changing the way you make tracks?
Back then, I was listening to way more house and tech house music. I was also still very much in the learning curve at that point too. The progression probably just comes from learning more about production and synthesis and being able to execute ideas I hear better, as well as new influences from different artists. I always liked hip hop and house, though, so this evolution just feels natural.

How did you get into making music in the first place?
I had kinda been messing around with friends’ DJ setups and DAWs; then, one day, I was buying textbooks for school and saw the shop had Sony Acid Pro, too, so I sneakily didn’t buy some of the books I was meant to and grabbed a copy of that.

Do a lot of people know you from your remix of “Number One Gurrrl”? It’s no longer on your SoundCloud — do you feel like that and “G house” or “troll house” are representative of who you are as a producer?
I didn’t think so, which is why I took it down. I was just a joke in response to the Thump article they did about “G house.” I guess you could say it’s representative of who I am right now, but I don’t really like all the labels. I just want to keep evolving and making music that feels good to me.