Fall Out Boy’s Pete Wentz was guest-hosting the show 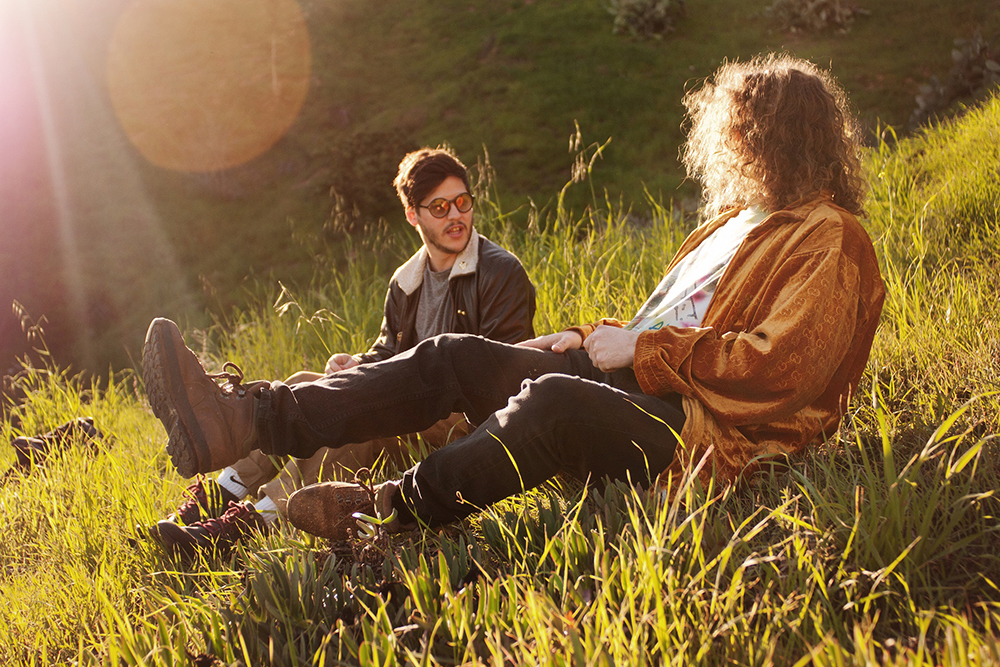 Zane Lowe was off today, but Fall Out Boy’s Pete Wentz admirably stepped up to host the DJ’s Beats 1 show, and he brought a brand-new Wavves track with him. The song, “My Head Hurts,” is a flighty but just-gritty-enough punk number from the San Diego band’s upcoming album, V.  In his intro, Wentz called Wavves the punk “analog to Odd Future,” which is a pretty spot-on take. Wavves have already shared three songs from the LP: “Way Too Much,” “Flamezesz,” and “Heavy Metal Detox.” Stream “My Head Hurts” here, and look for V on October 2.