The Eli Roth-directed film is out September 25 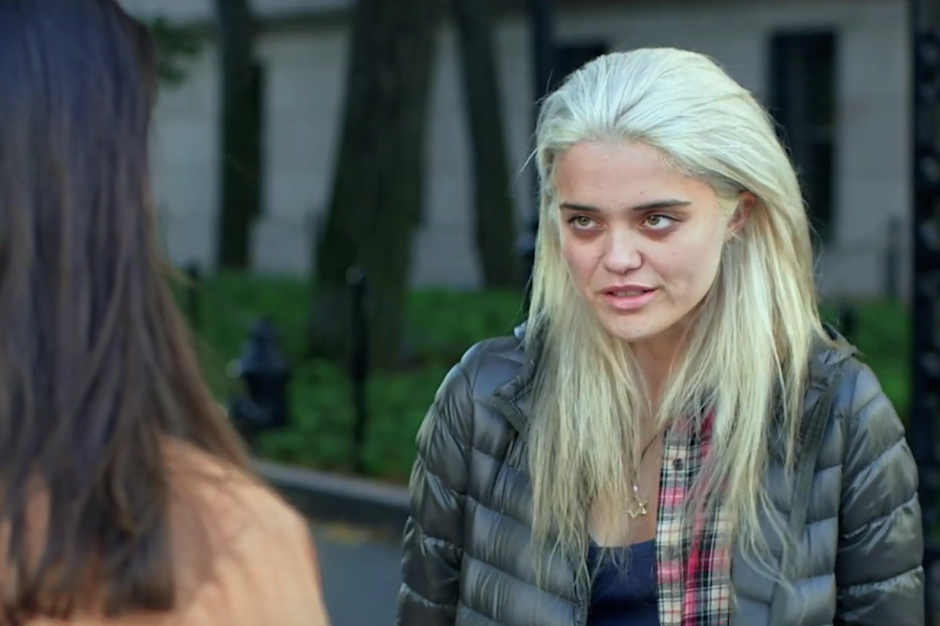 Sky Ferreira has been teasing new music for a while now, but it seems that before any of that surfaces she’ll make her feature film debut in the Eli Roth-directed horror film The Green Inferno. The movie debuted at Toronto International Film Festival back in 2013, but it’s finally set for a wider release starting next month. Today, Nylon has a clip of the film featuring Ferreira, who plays the main character’s best friend — a traditionally doomed role in films of this ilk. Watch the clip here.