It has tracks featuring 2Pac and Michael Jackson 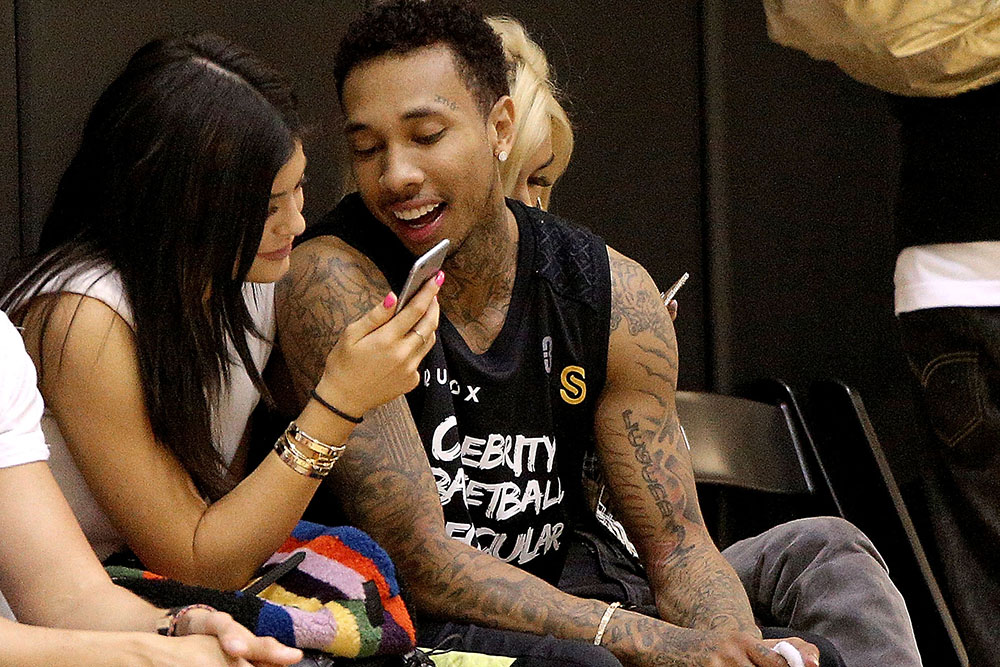 Tyga, rapper and longtime companion of Kylie Jenner, has dropped a new mixtape rife with puzzling spellings: Fuk What They Talkin Bout. According to HotNewHipHop, the 15-track mixtape features appearances by 2Pac and Michael Jackson, somehow. Tyga’s last release, The Gold Album, sold 2,200 copies in its first week, a low figure that perhaps led to the defensive title of this latest effort.

Stream Fuk What They Talkin Bout at HotNewHipHop.