The performance is older, but the (pretty good, actually) live recording is brand-new 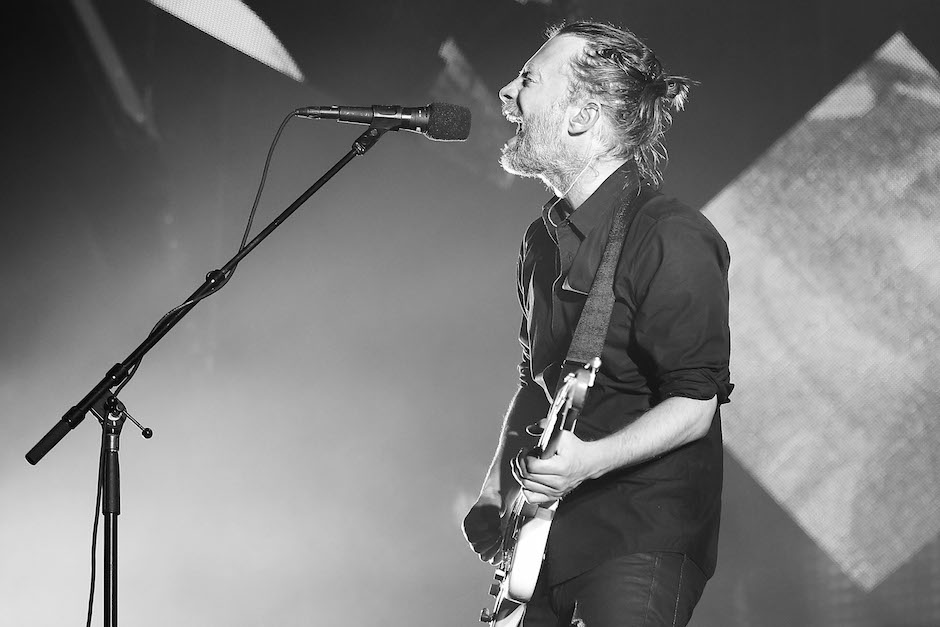 Last month, Thom Yorke performed at England’s Latitude Festival, where he joined Portishead onstage for “The Rip.” But that’s not everything the Radiohead frontman and now Broadway composer did that weekend that was new and exciting: Recently uploaded fan footage shows him performing what appears to be a new, untitled song, Consequence of Sound reports.

Lyrics are indeterminate — as is Yorke, who appears as just an outline against a Northern Lights-esque show behind him — but the song itself is lovely, with clip-claps and a low, booming cello. Keep an ear out for the attendee screaming “YAASSS!” at approximately 3:40. Preach! Listen for yourself here.