The Weeknd Covers Beyoncé, Performs ‘Beauty Behind the Madness’ Songs 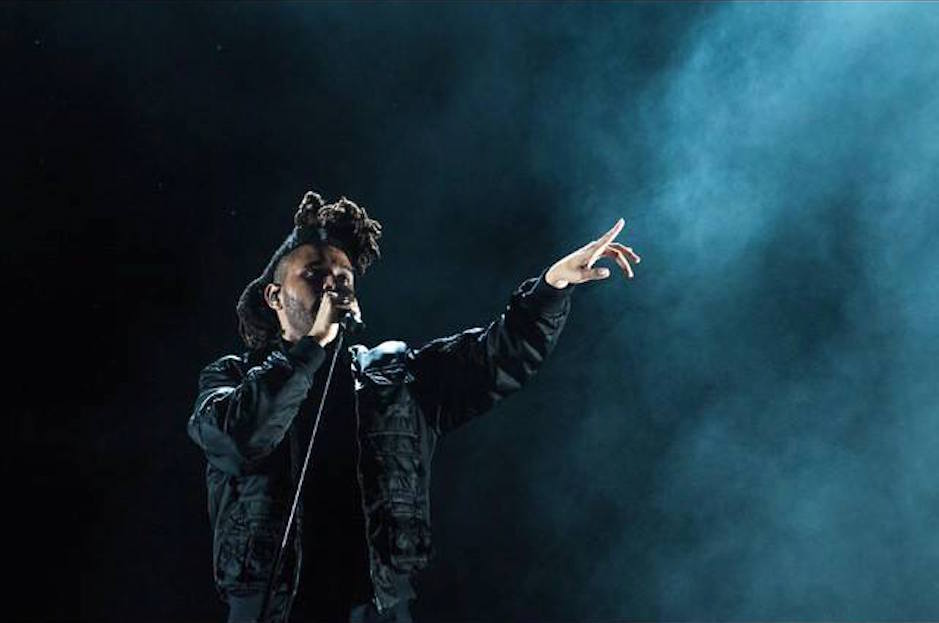 It’s been quite the, er, weekend for the Weeknd: His new album, Beauty Behind the Madness, leaked on Friday, and the next day he slayed his headlining Saturday slot at Billboard’s inaugural Hot 100 Festival. He covered Beyoncé’s “Drunk In Love” and performed some new songs, including “The Hills” and “Prisoner,” featuring Lana Del Rey; his contribution to the Fifty Shades of Grey soundtrack, “Earned It,” also made it into the mix. Watch the fan-filmed clips here.