No other song will advance her narrative the way this will 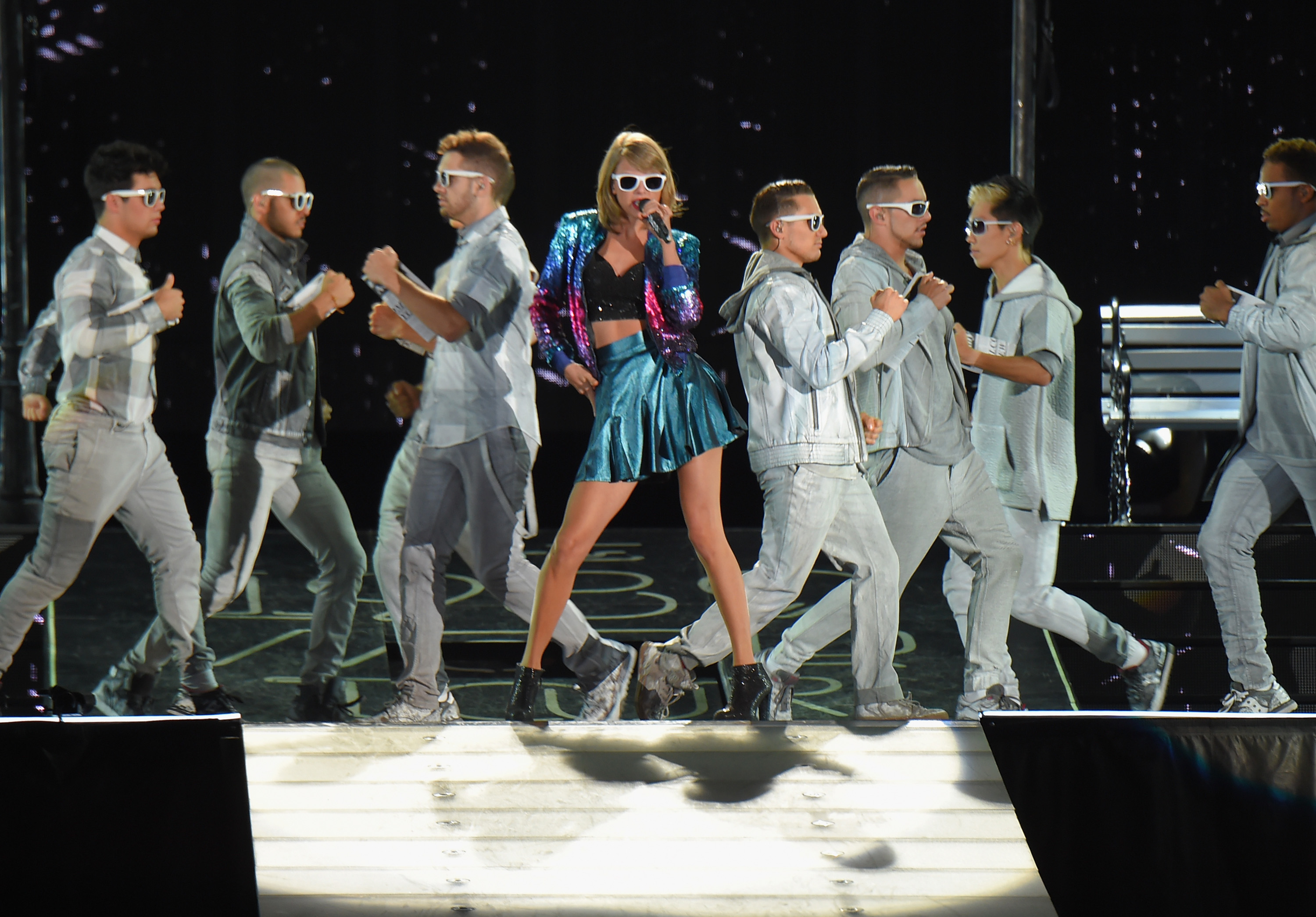 Taylor Swift just announced on Twitter that her new single from 1989’s going to be “Wildest Dreams,” a much more mature, introspective, thoughtful track than its predecessor (we see you, “Bad Blood”).

Here’s the thing: It’s the exact right choice for her at this phase of her 1989 promo cycle. Though she’s struggled in the public eye these past few weeks following her mini-spat with Nicki Minaj — which, let’s be real, should’ve played out via iMessage instead of Twitter, guys — Swift’s still an incredibly smart businesswoman. She’s on the cover of this month’s Vanity Fair talking about her tide-shifting letter to Apple Music, getting the conversation back to the music and away from the drama. Sure, one of her dancers popped out onstage dressed as Left Shark two weeks ago, but a betting man would say the singer herself had nothing to do with that pettiness.

More than anything, Swift could’ve capitalized on the feud by pushing one of her bigger, boomier 1989 singles instead (not to suggest a rollout plan for “Wildest Dreams” wasn’t already well in place; she’s always thinking 12 steps ahead, and why shouldn’t she?). “Out of the Woods” might’ve been interpreted by critics as a direct response to Minaj — “Are we out of the woods yet / Are we out of the woods yet,” Swift howls on its chorus alongside Bleachers’ Jack Antonoff — but that would’ve been too easy for her. “Clean” is a twinkling, bleary-eyed rumination of severing ties with someone from her past; that too would’ve been pandering, a low-hanging fruit for Swift to pluck.

“Wildest Dreams” does exactly what the star needs a single to do right now. It advances her narrative well past the personal baggage of recent. “I said, ‘No one has to know what we do’ / His hands are in my hair / His clothes are in my room,” she sings slowly, breathily, proving she can do maturity just as well as bubblegum pop. “Wildest Dreams” bridges the gap between Swift’s past and future, and without a doubt, it’s the perfect next single in her ongoing quest for continued pop dominance.