Jimmy Winfrey allegedly told Weezy that he would "spray his bus" 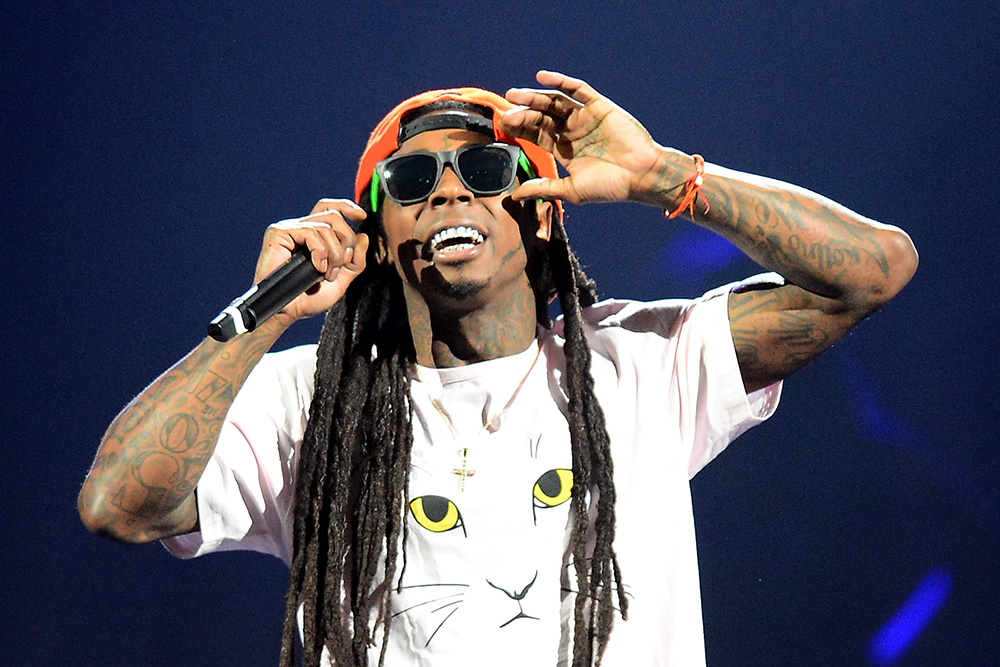 Jimmy Winfrey, the man accused of shooting up Lil Wayne’s tour bus back in April, has been hit with a domestic terrorism charge, WSB-TV Atlanta reports. Winfrey, a suspected Blood Gang member who also goes by PeeWee Roscoe, allegedly told Wayne that he would “spray his bus,” though it’s not known when this conversation is said to have taken place.

According to the indictment, Winfrey was driving the white Chevy Camaro that fired out at Weezy’s bus on the night of April 26. It says that Winfrey attempted to delete an Instagram photo of the car, which was later found at the home of one of Winfrey’s relatives.

Birdman and Young Thug, meanwhile, have still not been charged with any crimes despite being named as named as co-conspirators in a July indictment.