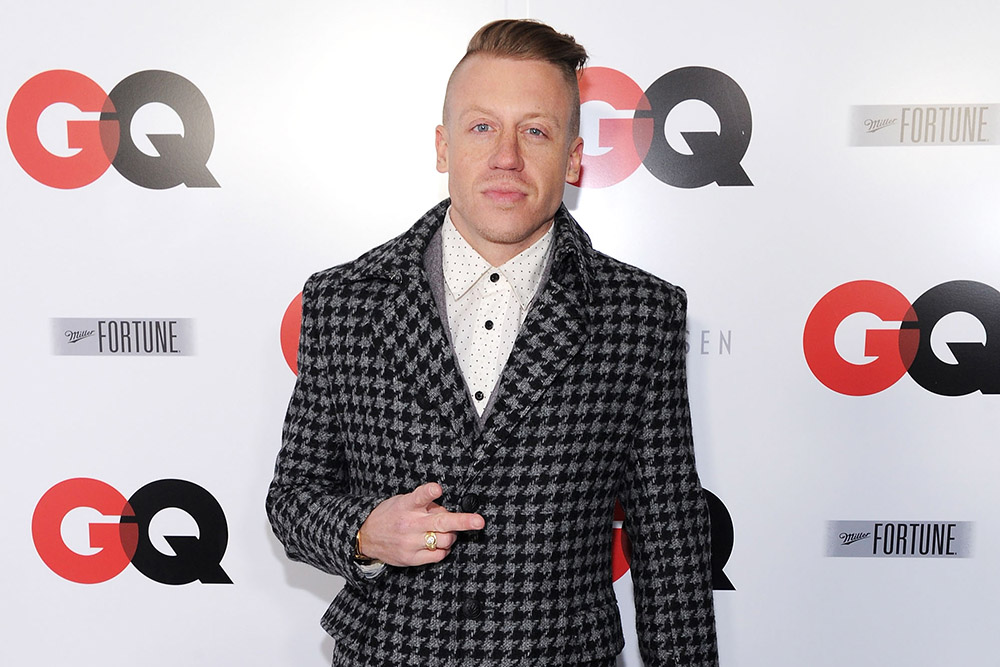 He’s Backlemore! The “Thrift Shop” rapper and Ryan Lewis have launched their comeback with a new song — a delicate and heartfelt (if a little maudlin) number titled “Growing Up.” Featuring a guest chorus from Ed Sheeran, the song is directed towards Macklemore’s newborn daughter, Sloane. He explained a bit of his motivation in sharing the song in a letter to his fans on his website:

“When you try to escape yourself, life has an interesting way of creating situations that force you to come back. To look at who you are. This is why “Growing up” felt like the right song to re-emerge with. It’s where I’ve been the last year, through all the ups and downs. We didn’t want to do a big campaign or anything over the top with this. We just wanted to put out good music, directly to the people that have been here since the beginning. Thank you for your patience. Hope you enjoy.”

“Growing Up” is earnest and pleasant, and thought its sentiment and Jack Johnson-esque sound probably won’t convert any Macklemore haters, his intentions — and lyrical recommendation for his daughter to “read The Alchemist“ — are pretty pure. It’s a very raw and intimate statement from an artist who recently detailed his rough relapse with substance abuse and sudden fame in his recent Complex cover story. Macklemore is expected to drop a new album later this year, though Fader reports “Growing Up” will not be the lead single. Listen to the song here. 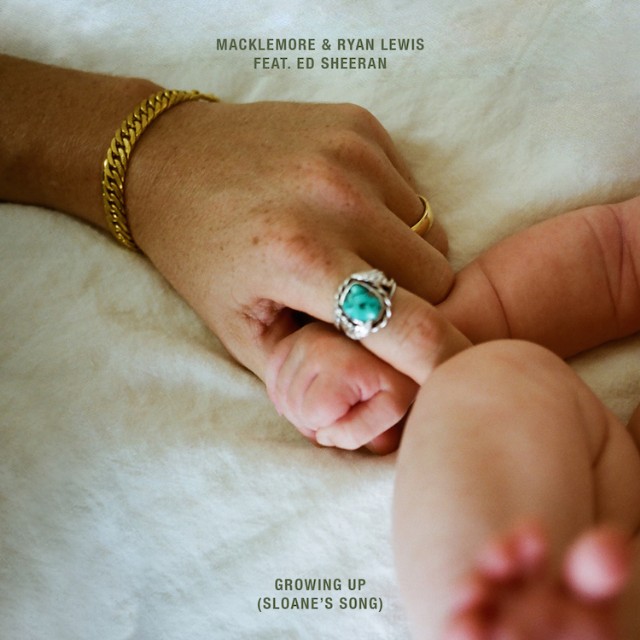