No official cause of death has been confirmed 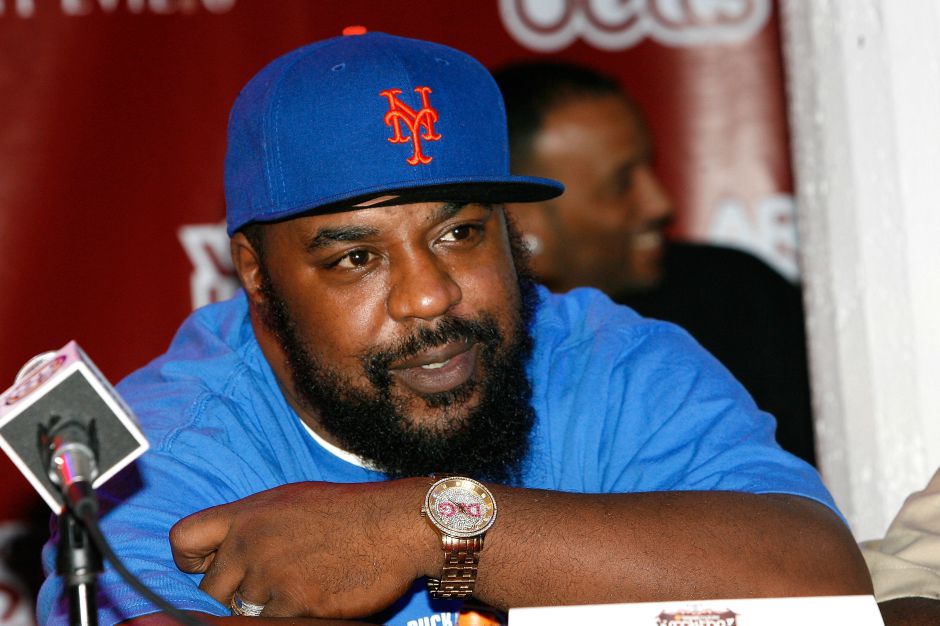 Brooklyn rapper Sean Price died in his sleep this morning, according to NPR. No official cause of death has been confirmed. He was 43.

The underground MC was famously one half of Boot Camp Clik duo Heltah Skeltah in the ’90s under the moniker Ruck. He has a solo album, Songs in the Key of Price, dropping on August 21.

Pigeons and Planes reports that DJ Premier was the first to confirm Price’s death, via Instagram, writing, “R.I.P. Ruck….Love and Respect to The Duck Down Family!!”

R.I.P. Ruck….Love and Respect to The Duck Down Family!!! #SeanPrice