Salad Boys Embrace Their Jangle-y Heritage on ‘No Taste Bomber’

The Christchurch, New Zealand trio will release 'Metalmania' on September 18 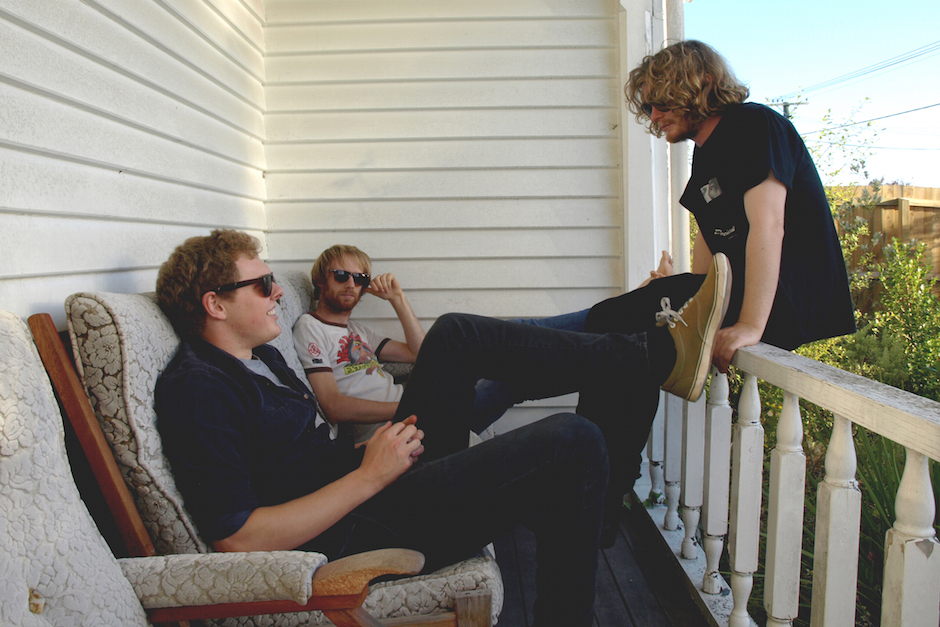 As residents of Christchurch, New Zealand, wonderfully lollygagging indie rock is practically in Salad Boys’ blood. Though the locus of jangle seems to have moved to Australia in recent years (with releases from Twerps and Scott and Charlene’s Wedding standing at the forefront of a wave of blunted bands), Salad Boys come from the land of Flying Nun and it shows. Their latest single “No Taste Bomber” distills several decades of blistered indie pop into  a tidy five-minute summary, a spaced-out and strung-out memory of sunnier pastures and 12-string fretwork.

The trio will release their debut LP Metalmania with Chicago-based scuzz merchants Trouble in Mind on September 18. Listen to “No Taste Bomber” here.