Swift, in response, is going to "pass out" from excitement 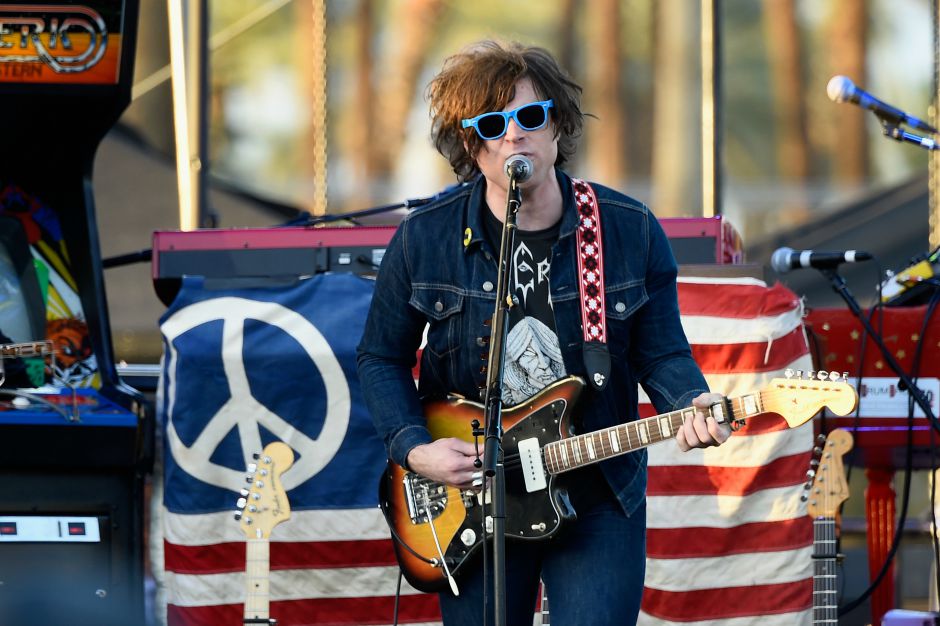 Update 2: Ryan Adams has shared a snippet of his “Bad Blood” cover.

Update: This is really happening. Here’s a snippet of Adams’ cover of “All You Had to Do Was Stay.”

“All You Had To Do Was Stay” as heard on the Eddie & the Cruisers Part 3: Reverb Police soundtrack #1989 pic.twitter.com/TTYOnC9qT1

Ryan Adams plans to cover Taylor Swift’s 1989 album in full, which he revealed last night via Twitter. The singer also shared a clip of his “Welcome to New York” cover via Instagram, which you can watch below. In response, a very, very excited Swift stated via Twitter that she would “pass out,” then added, “not gonna be able to sleep tonight or ever again and I’m going to celebrate today every year as a holiday.” Adams, for his part, told her that he’d just “sandblasted ‘Style'” and that her tunes are “badass.” See their interaction below.

@TheRyanAdams Cool I’m not gonna be able to sleep tonight or ever again and I’m going to celebrate today every year as a holiday. I’M CALM — Taylor Swift (@taylorswift13) August 6, 2015