Run the Jewels Look Back at Ferguson, One Year Later: ‘Riots Work’ 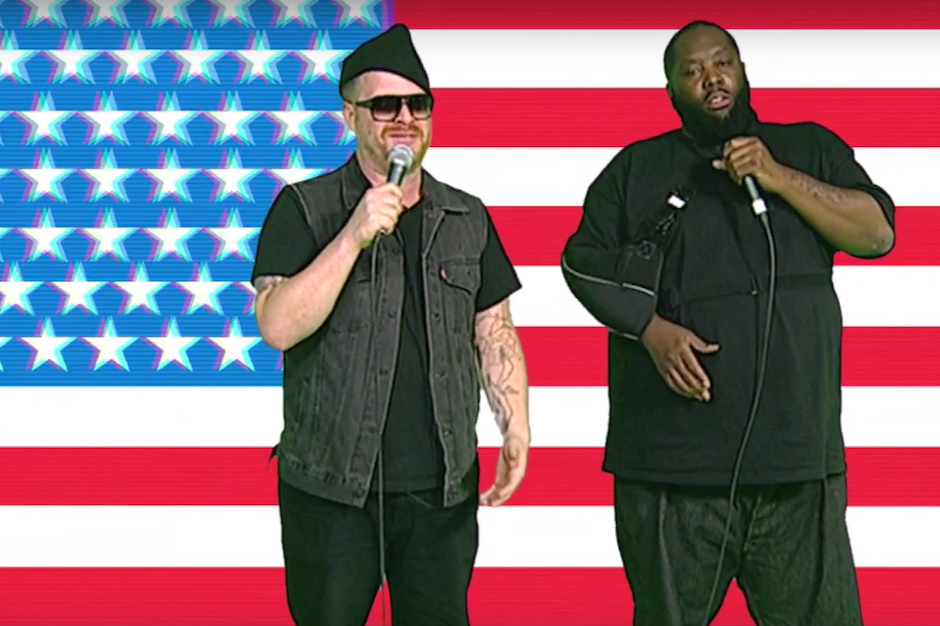 This weekend marks one year since the police shooting of unarmed teenager Michael Brown in Ferguson, Missouri. A grand jury decided not to indict officer Darren Wilson in conjunction with his death, and at the time, Killer Mike delivered a mournful speech onstage at a St. Louis area concert. He and Run the Jewels became prominent commenters on the whole incident, writing lengthy, moving op-eds about the matter and eventually appearing on CNN to discuss police brutality.

Now they’ve been asked by the BBC to look back on the anniversary of the events in a new video. Together, Mike and El-P (who the latter describes as “your fantasy utopian representation of race relations in the world”) evaluated the change that the resulting riots had the ability to affect on the city.

“Riots work,” Mike said. “Post-riots, [Ferguson has] two new black city council members, they have actual advocates in the community now, and the police chief retired. So if it was argued that riots worked for Ferguson, absolutely they did.”