In response to his "Better Things" diss from earlier this year 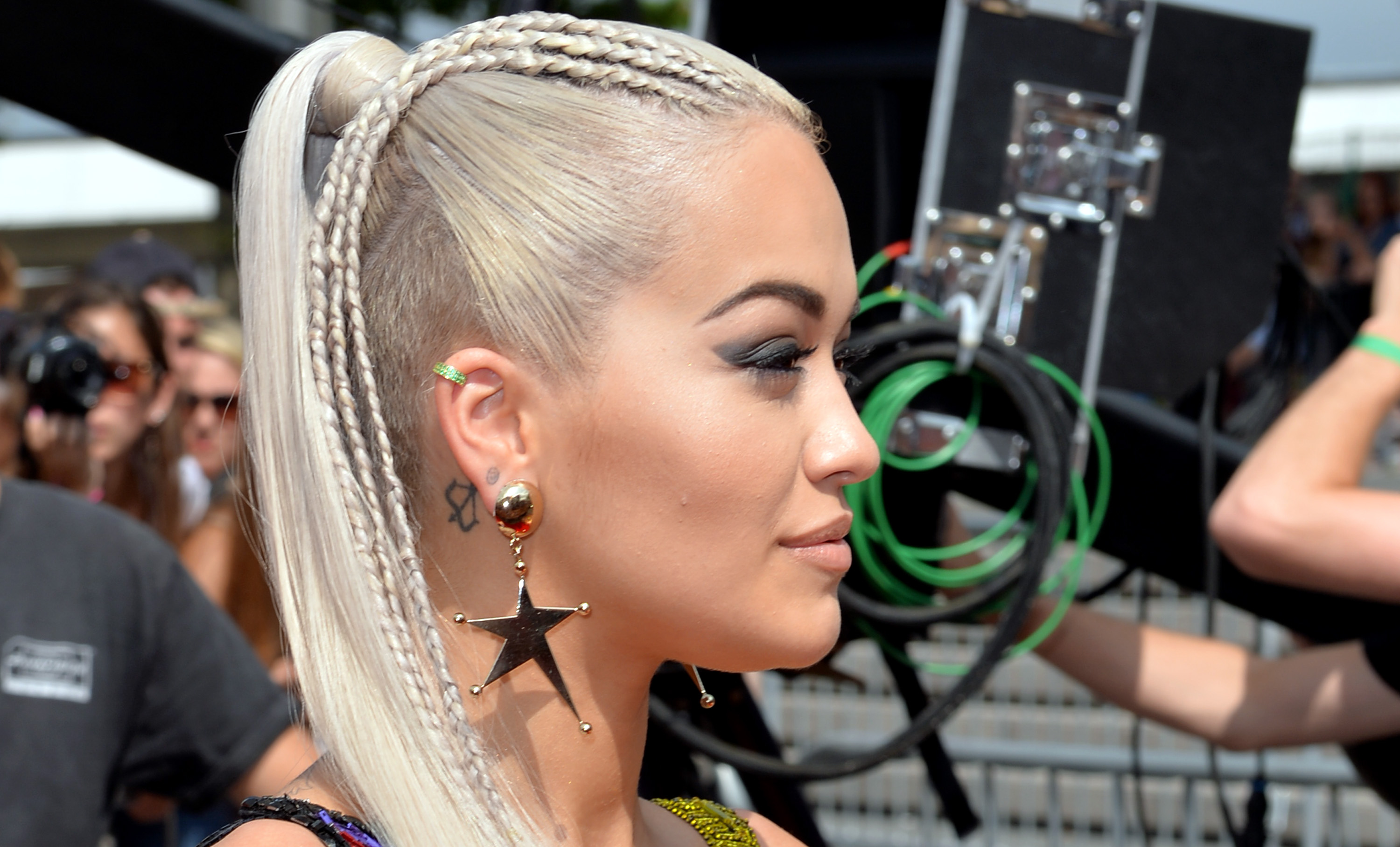 People are still fretting about Meek Mill and Drake’s ongoing diss war, but think back to May, when A$AP Rocky dropped his At.Long.Last.A$AP, featuring a not-so-thinly veiled shot at former flame Rita Ora on “Better Things.”

Now the British singer’s responded in an interview with New York City’s Hot 97. Rocky himself apologized for the lyric in July, but Ora seems to be still incensed about its inclusion in the first place. “I’m not looking at it like ‘you’re upsetting me’ because I don’t actually give a s—t,” the 24-year-old told Hot 97. “I think about it, and I don’t want people to think it’s ok to speak about women like that. I don’t care what you say about me. I don’t give a flying f—k. That’s just how it is, but you know got to keep it moving. I’m very happy with what I do, and I’m proud of who I am, and what I represent.”

And there you have it: Rita Ora doesn’t give a flying f—k.