Review: Tink Brings an Album to a Mixtape Fight on ‘Winter’s Diary 3′ 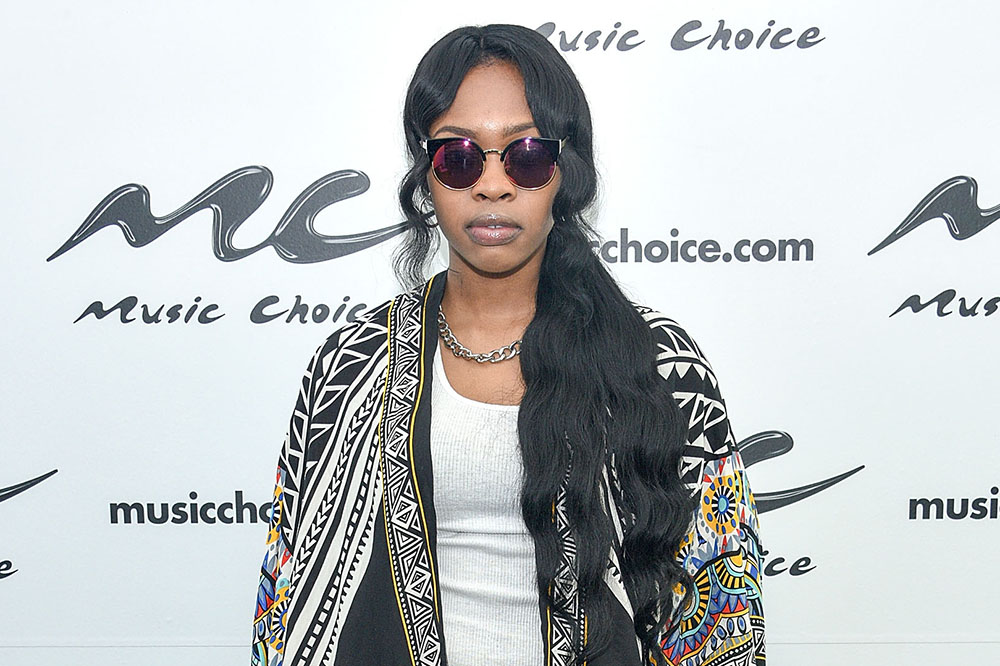 Winter’s Diary 3 is Tink’s sixth mixtape, but, much like the previous installments in the Winter’s Diary series, it feels more like a finished album than a loose collection of songs and lightly sketched ideas. The Chicago-based singer/rapper’s songwriting has always felt remarkably mature and cohesive (she’s only 20 now, and she dropped her first release while she was a junior in high school), but that’s no real surprise considering that she’s been raised on music. Her mother is a gospel singer, her father a multi-instrumentalist/producer, and she’s been honing her own songwriting craft and production skills since the age of 11. She’s got heavyweight production help this time out from Timbaland (who signed her to his Mosley Music imprint in 2014 and has taken her on as a protégé in the same musical lineage as Missy Elliott and Aaliyah), C-Sick, Cookin Soul and others, but she’s done plenty of her own production on prior works.

Winter’s Diary 3 is more of the same intimate, thoughtful R&B we’ve become familiar with through Tink’s past releases; she specializes in complicated narratives for her lyrics, refusing to rely on repetitive tropes. When Tink approaches love and loss, she does so on a refreshingly human scale, exploring individual stories through the internal monologues of her protagonists and antagonists. Her lyrical narratives unwind throughout her songs; they’re little glimpses into her characters’ private lives. Besides her obvious technical talents, so much of her appeal is in this thoughtfulness and warmth as a songwriter, part of a strong R&B tradition. She’s not a big floor-filler/pop-synth kind of artist (Winter’s Diary 3 closer “The Afterparty,” is the come-on after the club rather than the club anthem).

Tink has been explicit about how she feels a responsibility to the younger women who see her as a role model and about how she sees herself as a feminist. Thus, two of the hookiest cuts on Winter’s Diary 3 aren’t shy about their overt feminist themes: “Stripclub” (a song reminding potential consumers of the dancers’ humanity and serving as a reminder that their chosen profession doesn’t undermine their dignity) and the Timbaland-helmed “L.E.A.S.H.” (an empowerment anthem highlighting both interconnectedness and independence). Tink’s first official album, Think Tink, for which she’s already released a couple of buzzworthy singles, is scheduled to be released later this year, and if Winter’s Diary 3, a quality offering in its own right, contains songs she doesn’t deem album-worthy, we’re incredibly excited to hear the ones that actually made the cut.