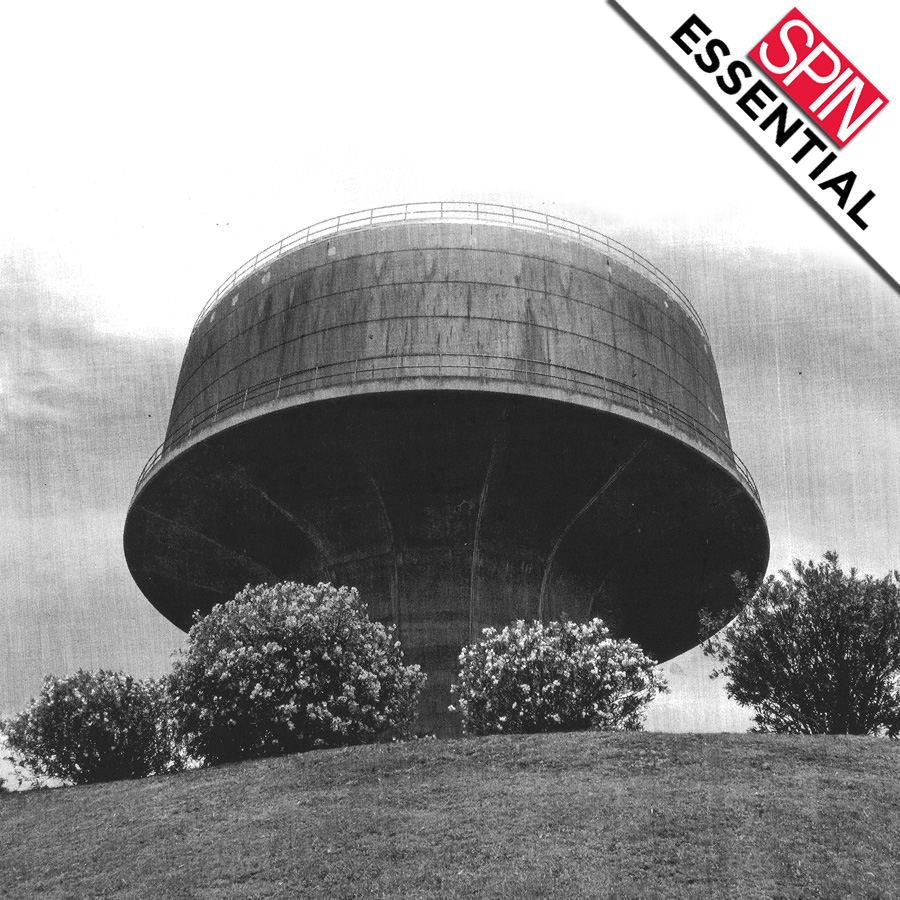 A couple of minutes into their sophomore LP High, Australian pub-punks Royal Headache stumble upon an important lesson for a young band: Rock’n’roll is a lie. Or as their singer, known solely and mysteriously as Shogun, puts it, the money, the drugs, the “tons of girls” were all just “fantasy.” Getting in a van, sweating and stinking with three of your best frenemies, that’s real, and they’ve made a record that capably evokes that disillusionment. It’s twinkling and sprightly like the promise of a dream, but crushing like the reality of its deferment — realist rock with all of the grit and none of the grandeur.

In 2011, when the four-piece emerged with their self-titled debut on New York-based punk importers What’s Your Rupture?, they weren’t so self-aware. Those caffeinated love songs clang and roil with the best of the Fall songs they were cribbing from, but they jitter with wide-eyed optimism — the sound of a crew whose worldview had yet to crystallize. After a few years on the road, the stress of which led Shogun to temporarily dissolve the band at some point after High was recorded, they’ve slowed down and stretched out, playing up the creaking soul influences and organ lines that simmered under the tape hiss of their debut — there’s still fuzzed-out guitar work, but now they’re only part-time punks. “Another World” marries blistered Television Personalities riffs to sped-up Mayfield melodies to delirious effect, a utopian suggestion that rock has a way forward after all.

So when Shogun sings of love here, he does so in a way more double-edged than before. The title track’s central claim (“You get me high”) comes with a smirk and a spittle-spewing delivery acknowledging that every upper has a bitter comedown — a buzzing headache in proportion and regality to the band’s proper name. “Carolina” does a throat-shredded riff on a similarly named Neil Diamond single, proof that bald emotion should always come with skinned knees and balled-up fists. It’s the moment when Shogun sounds closest to Paul Westerberg, who’s probably his closest ancestor in self-flagellating romanticism, but the rest of the band gives these songs a more bruised lilt than the ‘Mats were known to offer.

Such is the game that Royal Headache plays throughout High. They offer a survey of rock’s history, but their take is revisionist. Even for moments of pure anthemic bluster (like the soaring chorus on “Little Star”), they refuse to self-mythologize. These are songs of disaffection that undercut even their most optimistic moments with a casual side-eye, a crack in the façade that acknowledges everything is not as idyllic as it seems. Shogun talks about Royal Headache like it’s kept him afloat (saying that he’d once “pictured [himself] chain-smoking in a mental institution for the rest of [his] life”) but even that notion is tempered by High’s sober outlook. It’s a record-length acceptance of the fact that his band won’t save your life, that rock’n’roll will someday die, but you might as well keep going anyway. That’s how life works, isn’t it?