Review: Robyn & La Bagatelle Magique Keep the Floor Full But Little Else on ‘Love Is Free’ 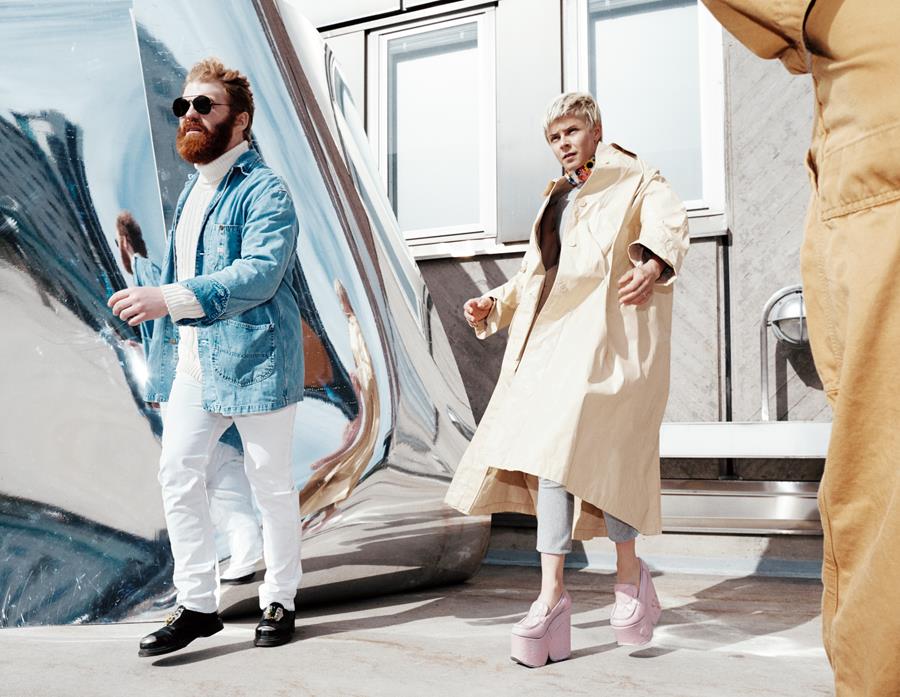 Know how they say to never go food shopping when you’re hungry? Well, never overhype everything a great artist releases while you’re waiting on a proper follow-up. It’s been five years since the release of Robyn’s 2010 masterwork, Body Talk, a surprising consensus for the best pop record of our time — not surprising in its quality, just surprising that there’s a consensus — though Body Talk itself was the distillation of three excellent EPs. (One could argue a little too distilled, since “Include Me Out” and “Cry When You Get Older” would’ve made the album even better.)

Thus there’s a temptation to put the weight of the world on EPs four and five, especially after four years’ starvation for another “Dancing on My Own” or “Call Your Girlfriend.” Last year’s Do It Again, a collaborative effort with electronic duo Röyksopp, doubled as a closing salvo for the twosome and indulged the resulting trio’s experimental tendencies, with only the title song a certified candidate for a future best-of. The new Love Is Free serves as another five-song farewell, this time for the late Swedish producer Christian Falk (who helmed Youssou N’Dour and Neneh Cherry’s worldwide smash “7 Seconds”), who formed the group La Bagatelle Magique here with Robyn and her keyboard player, Markus Jägerstedt. But the new three-piece is no supergroup. Robyn’s best work rises above mere competence, and while every song here will keep people on the dance floor, Love Is Free transcends nothing. A complete 180 from Do It Again, this is the most straightened release since her 2005 resurgence as an indie-underdog hero after scoring two 1997 hits here in the States at age 17.

Which is not to say that a straight-up dance record from the pop singer would be unwelcome or misguided, just that this EP isn’t the one the mastermind has in her. Love Is Free doesn’t contain nearly as many ideas as even the most minor tunes on Body Talk. She absconds with clever turns of phrase in favor of chanted title slogans; fine, the housefly synth that taunts “Love Is Free,” and the Vocoder on “Got to Work It Out” that recalls her work with Teddybears, those say more than “Shake your body / To work it out” or “You can’t control it / You just don’t like it” need to.

But the house-friendly title tune and the funky-if-unfulfilled “Lose Control” risk the boilerplate, and the most interesting song here, the whistle-hooked “Tell U Today,” is an Arthur Russell cover. In no way does Love Is Free do injustice to Falk’s legacy, or even Robyn’s. It’s a sweet, small tribute to a friend and collaborator from an independent pop genius who’s gearing up to release more of her best work under her mononym. And not a thing more.