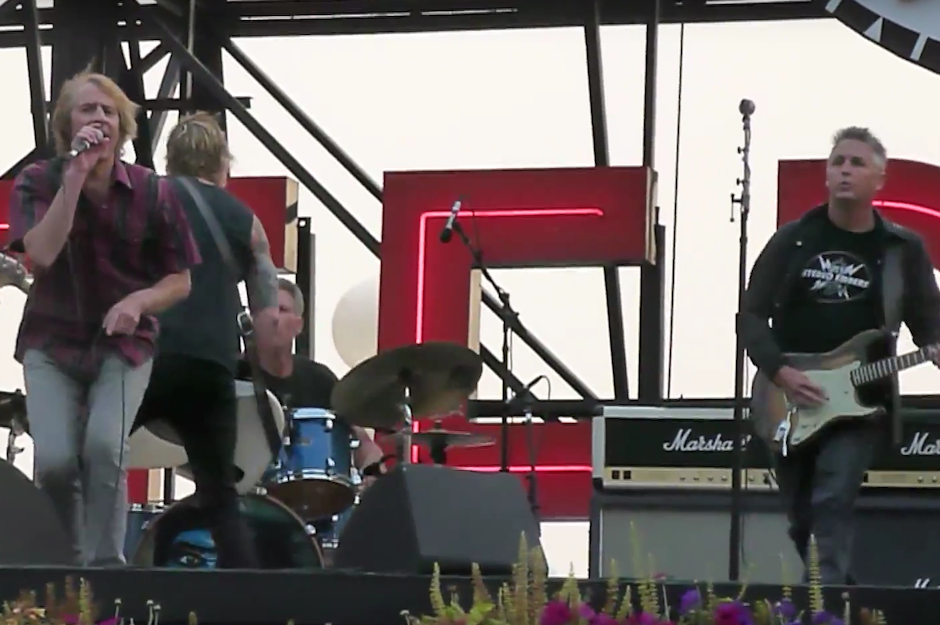 There’ve been grunge supergroups before, but last night was a weird one in Seattle. For a fundraiser for the local Pike Place Market, a group of local heroes teamed up to perform a set of Stooges covers as Raw Power. Pearl Jam’s Mike McCready handled guitar work, Mudhoney’s Mark Arm did a throat-shredding Iggy Pop impression, and Screaming Trees’ Barrett Martin sat behind the kit. Guns N’ Roses’ Duff McKagan, curiously, handled bass duties, but he’s worked with ’90s alt-rock icons before so maybe that shouldn’t be so much of a surprise. So, as the cast of players would suggest, they kinda rule.

Right here, you can catch videos of “T.V. Eye,” “I Need Somebody,” and “Search and Destroy,” via Stereogum.