Patti Smith’s ‘Just Kids’ Will Soon Be a Showtime Series

John Logan of 'Penny Dreadful' will assist in the limited run 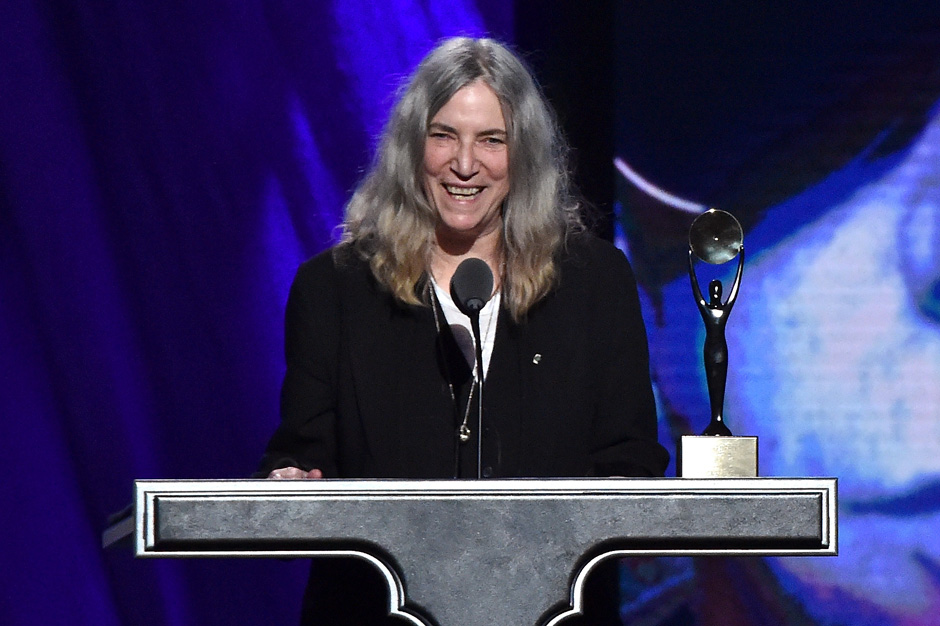 Showtime just announced that Patti Smith’s acclaimed memoir Just Kids will be adapted as a limited miniseries on the network. Playwright John Logan, known for his work on the channel’s Penny Dreadful, will assist. Per TV Line:

Just Kids is one of my favorite memoirs of all time,” David Nevins, president of Showtime Networks Inc., said in a statement. “Not only is it a fascinating portrait of artists coming of age, but it’s also an inspiring story of friendship, love and endurance.” He continued: “A limited series on Showtime will allow us to explore the characters more deeply, enabling us to develop stories beyond the book and allow a measure of unorthodox presentation,” says Smith. “The medium of a television limited series offers narrative freedom and a chance to expand upon the themes of the book.”

Little else is known about the series at the moment — reporters at the Television Critics Association upfronts, where networks present new and old shows to the media, only just tweeted the news. Smith, however, will follow-up Just Kids with this fall’s M Train.

Patti Smith’s “Just Kids” being adapted as a limited series at Showtime. #TCA15