The song is nearly as buoyant as OMI's chart-topping breakthrough 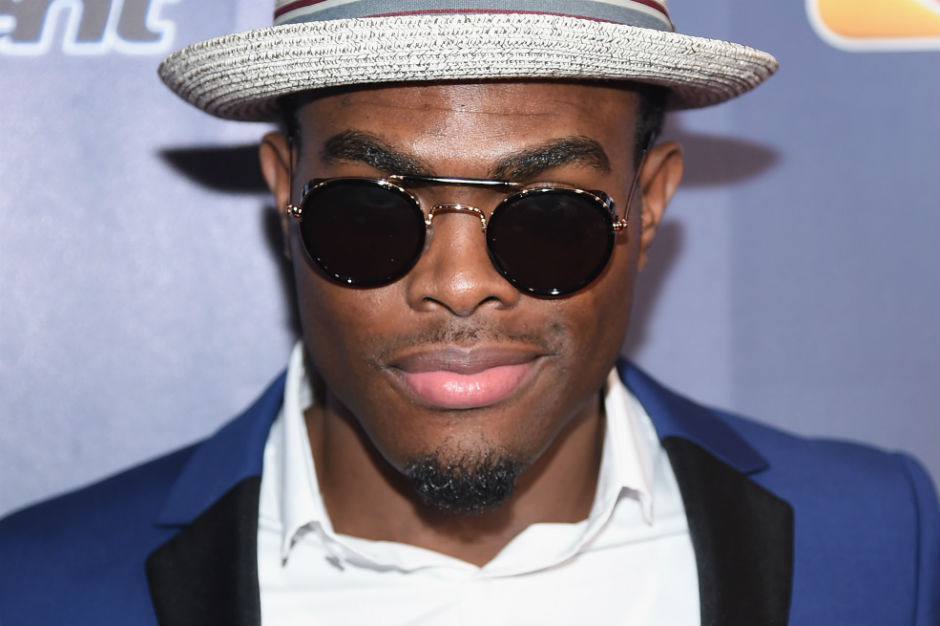 Update: OMI has also announced his debut album, entitled ME 4 U, which will be dropping October 16 on Ultra / Louder Than Life / Columbia Records / Oufah Music.

With six-week chart-topper “Cheerleader” now behind him, reggae singer/songwriter Omar Samuel Pasley now faces the most difficult task facing an unexpected international breakout artist: managing a second hit. “Hula Hoop,” OMI’s second single, certainly has a shot — the song follows much of the sticky-sweet pop formula of his first smash, right down to the sax that punctuates the song’s breakdown sections, and packs a chorus nearly as addictive (“Round and round your loving winds me up / Like a hula hoop” — shouts, Dead or Alive and Alvin and the Chipmunks).

Listen here, and check out the cover art for ME 4 U below. 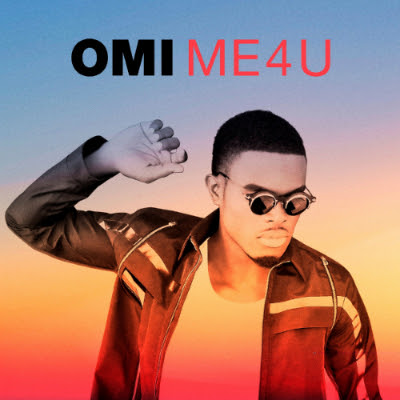 OMI Performs ‘Cheerleader’ and Discusses the Song’s Creation on ‘Fallon’