Noel Gallagher Says He Has a Stalker: ‘She’s Not the Most Attractive Woman’

"She's a proper lunatic, breaking into hotels and stuff" 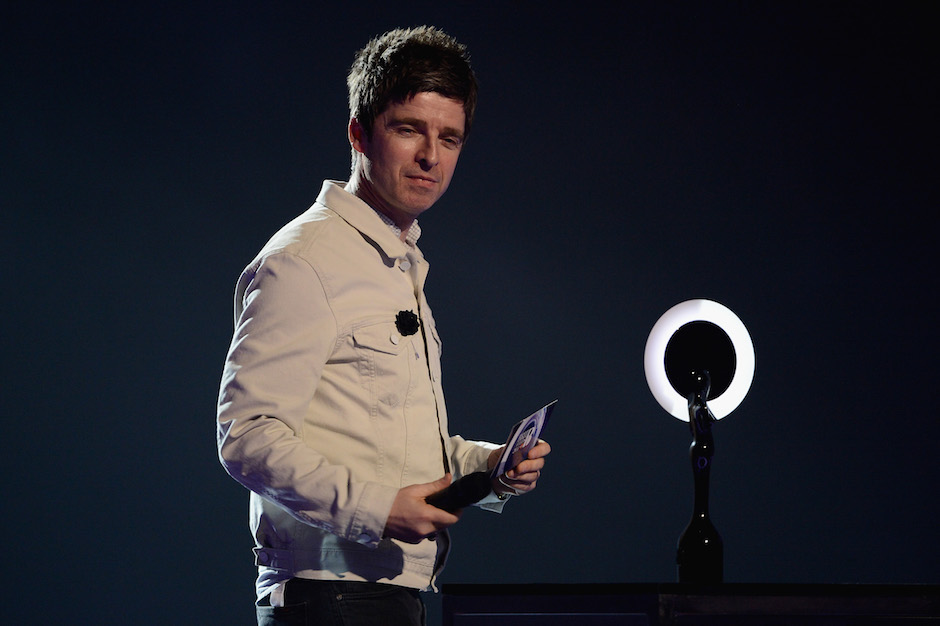 Oasis founder Noel Gallagher is friendly with the UK sports site TalkSport, so on a recent radio appearance he got real candid with the hosts. While they were joking about creepy fans, Gallagher revealed that he does indeed have a “stalker.” As Alternative Nation pointed out, he said that the German woman who follows him around is “a proper lunatic.”

“[She breaks] into hotels and stuff, shouting underneath the door,” he said. “I’m calling my security guard saying, ‘Get this head case out of here!’ and she’s like, ‘I know you’re in there!'”

This being a Gallagher brother he fired a few barbs her way. “She’s not the most attractive woman,” he explained. But when prompted, he said it “wouldn’t change anything” if she were. Listen to the excerpt from the show below.