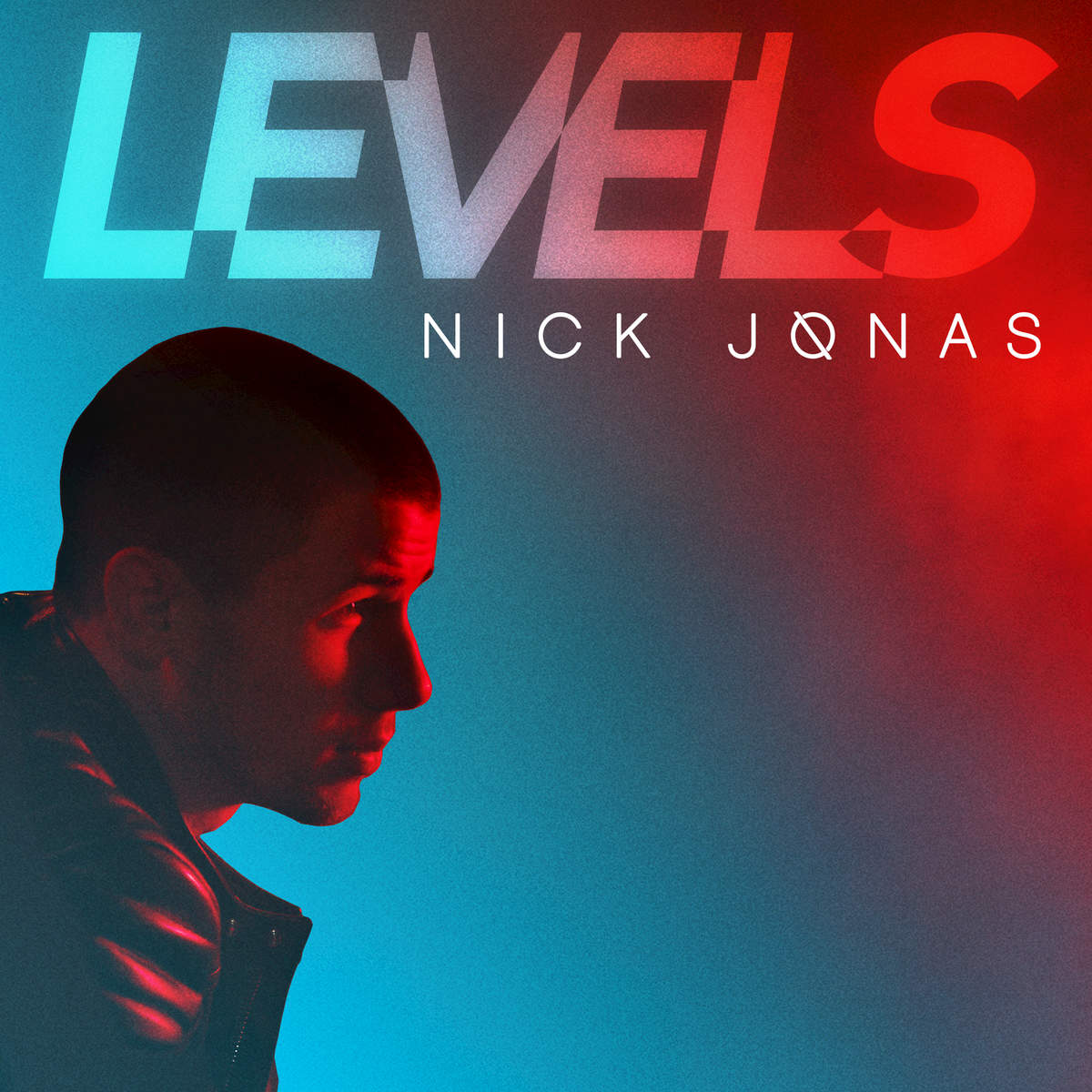 Nick Jonas’ has been pulling a Justin Timberlake for the past year, brushing off his boy band past in favor of mature, compelling pop songs like “Chains” and “Jealous,” both off his 2014 solo self-titled album (one of the year’s best pop albums). Now the 22-year-old’s back with “Levels,” a massive step forward in terms of his sound and ambition — think how Timberlake himself went from Justified, a statement of professional intent separate from his “Bye Bye Bye” days, directly into the sexier, slicker, years ahead of its time FutureSex/LoveSounds. “Levels” finds Jonas professing to climb higher with the object of his affection, forsaking what anyone else thinks in the pursuit of happiness and — let’s be honest — pleasure. Hear it below.