It's another rubbery banger from the Cali producer 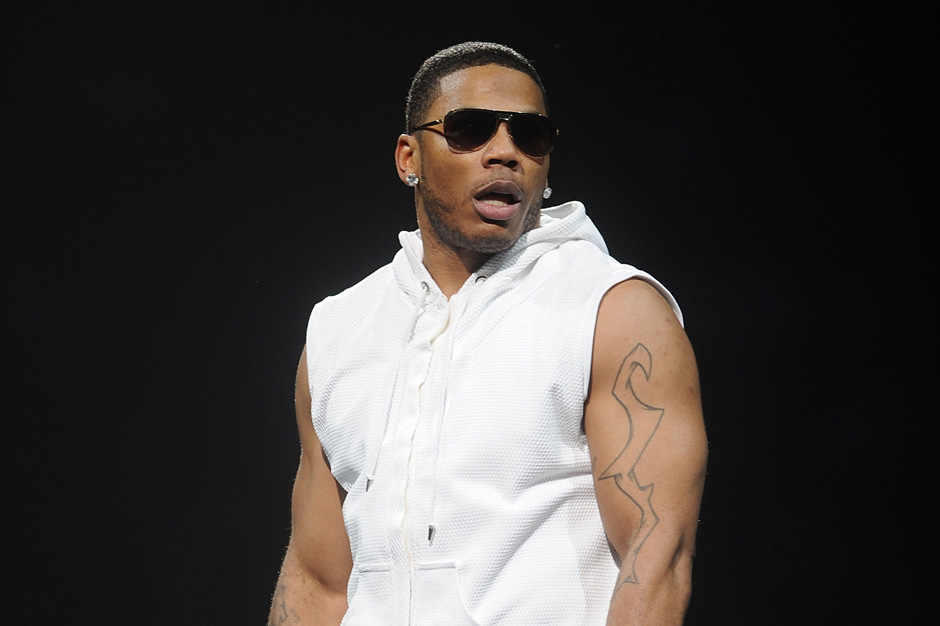 Jeremih and DJ Mustard have worked magic together before — 2014’s “Don’t Tell ‘Em” remains a masterpiece — and now Nelly’s enlisted the two of them for his new song, “The Fix.” The chorus finds Jeremih doing what he does best, half-sampling old songs (think “Rhythm Is a Dancer” on “Tell ‘Em” or Whitney Houston’s “I Wanna Dance With Somebody” on Natalie La Rose’s “Somebody”) on a chorus.

Here, the 28-year-old takes on pieces of Marvin Gaye’s “Sexual Healing” in his chorus — which feels like a very, very slender line to tread in 2015 — as Nelly sings his way through the plinking, ominous Mustard production. It sure sounds like a hit, but that’s sort of the point of recycling the oldies in the first place. Minor sampling primes listeners to expect glory; it’s manipulative, but hey, playing the game’s hard.