I Sang ‘Torn’ With Natalie Imbruglia at Karaoke 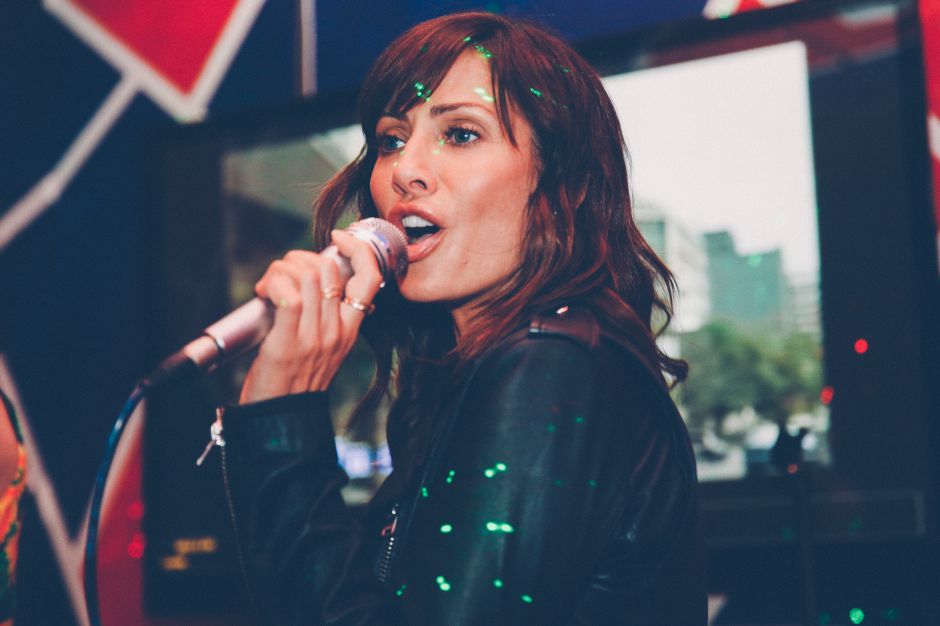 The week before I met Natalie Imbruglia for karaoke, I had “Torn” stuck in my head every morning. “I thought I saw a man brought to life,” I’d hum while applying eyeliner. “He was warm, he came around, and he was dignified” with a swipe of lipstick. “He showed me what it was to cry,” with a sip of tea, and so on. The only way I know to get a song out of your head is to get it into somebody else’s, so I decided: I was going to have to sing “Torn” to Imbruglia.

Maybe it was a ballsy notion, but I reasoned that the VMA-winning Australian singer/songwriter, who just last week released an album of all covers by men — appropriately called Male — could handle it. After all, she’d already agreed to meet me at a goofy, Christmas light-spackled karaoke joint called Gagopa in New York City’s Koreatown. Or maybe she’d respond with a polite — albeit vaguely noncommittal — smile, like the one Lake Bell reserves for Michael Showalter on Netflix’s Wet Hot American Summer reboot. Or maybe she’d think I was a dork. 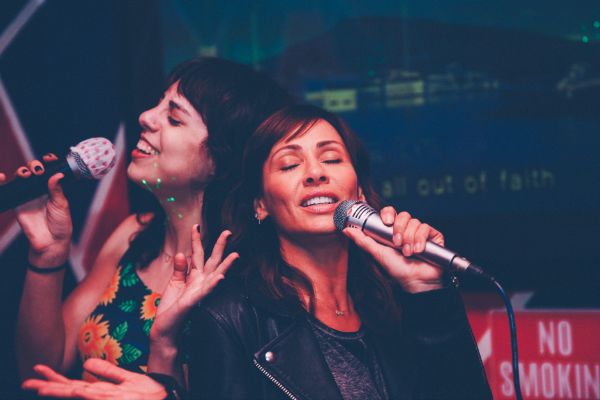 To my surprise, Imbruglia isn’t even sick of talking about “Torn.” “I made a promise that I was going to stay friends with it,” she told me before grabbing the mic. “It was going to be with me forever. It brought so much joy to my life.”

It’s been six years since her last album (2009’s Come to Life) — a break, she says, that partially had to do with writer’s block and a wish to continue acting (before finding radio success, Imbruglia appeared on Down Under soap Neighbours for two years). After studying her old craft for two years in Los Angeles and doing a stint as a judge on the Australian version of the X Factor, though, she began to miss singing.

“I was a little apprehensive about it,” she says of her return. “I didn’t know what was going to happen when I came back — if I had an audience. I thought [a covers album] would be a good way for me to get back into singing and not put too much pressure on myself with the songwriting side of things.” 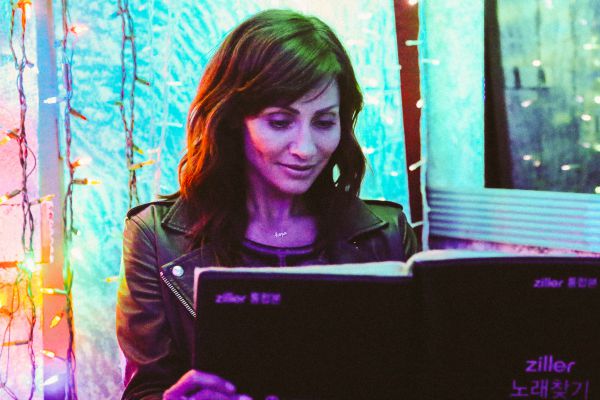 Her collection of covers comprises 13 reimaginings, such as Daft Punk and Julian Casablancas’ vocodered “Instant Crush,” the Cure’s pop throwback “Friday I’m in Love,” and Death Cab for Cutie’s acoustic grim-reaper greeting “I Will Follow You Into the Dark,” among others. When asked if she reached out to her covered artists for support or advice — or even permission —Imbruglia shakes her head with a definitive “no.” “I was too chicken,” she says.

“You start making lists,” Imbruglia explains of her album curation process. “Then you start to realize that some of the things you love, you wouldn’t sing well. Like Bonnie Raitt, I thought, ‘How could I even attempt to do a version of a Bonnie Raitt song?’ Some of my all-time favorite artists are women, it became almost too scary or too intimidating. But when I would do songs by men, it was fun. It didn’t feel like ‘I’m going head-to-head with this track, and it’s all very serious.’ It felt playful and fun.” (She also says that midway through the recording, she started “chomping at the bit to songwrite” again, and that she’s already penned eight new songs.)

Given her trepidation at returning to the music industry and touching base with her Male subjects, you’d think Imbruglia would be a hesitant karaoke-er — probably one of those participants who hides behind friends until properly liquored up enough to sing “Livin’ on a Prayer.”

But Imbruglia is not one of those people. I punch in the number for Britney Spears’ “…Baby One More Time,” and just as the dun-nah-nah opening chords sound, she’s up and at the mic by herself, posing, going “Oh, bay-bee, bay-bee,” tipping her head back, and lifting her knees up to her chest. You’d have thought she was three drinks in, despite her staying totally sober, due to a 5 a.m. call time for a Today Show segment tomorrow. 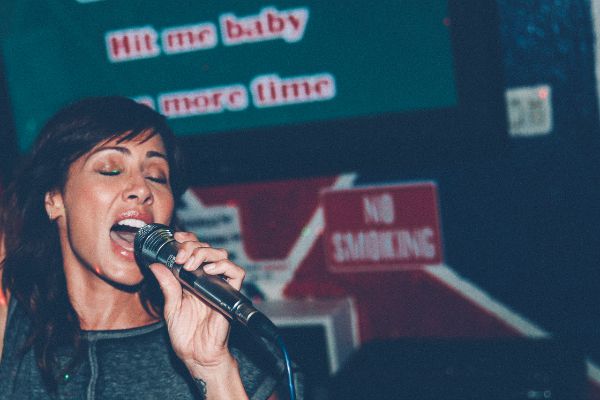 Alcohol or no, Imbruglia knows how to deliver a full-bodied karaoke performance — even if the rest of her crew hasn’t quite gotten the courage up yet to join her. Sensing that she’d rather sing with a partner (we’re in a tiny, rented room with a disco ball whirling overhead, and not a full karaoke bar — solo performances can be awkward even when you’re Natalie Imbruglia), I cue up Queen’s “Bohemian Rhapsody,” walk to the front, and team up with the room’s resident Grammy nominee.

A few collective Scaramouches and Galileos later, everyone forgets their inhibitions and starts shrieking along. Collectively, we walk 500 miles with the Proclaimers, we promise to “Hold On” to Wilson Phillips, and, like I’ve been unwittingly practicing all week, I get “Torn” in front of Imbruglia.

I had planned to serenade Natalie, but she has other ideas. She gets right up there with me, stretches her arms out like wings, and shakes her hair in front of her face to emulate her track’s famous video. She leans against my back and dips her head back again, as if we’re singing to an audience of thousands and not just to her — no less appreciative — crew of friends and managers. Under normal circumstances, I’d leave the head-tipping and the spinal curving to the professionals, but I feel like I owe it to my 10-year-old self to get this right.

When the final harmonies run out, Imbruglia turns around and engulfs me in a bear hug, our second embrace of the night. The next morning, as predicted, “Torn” has cleared out of my head, and I can apply makeup in relative peace. 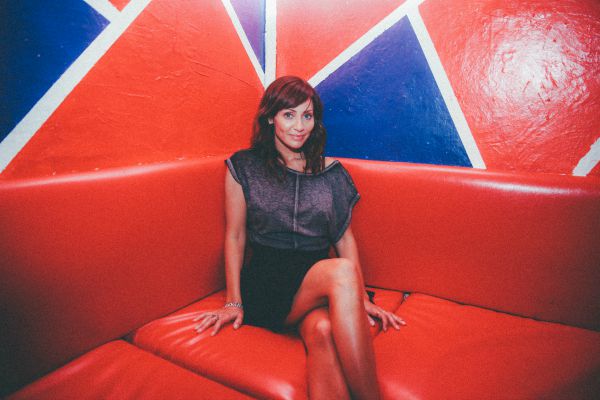 All photos by Andrew Piccone