VMA Ratings Down Half a Million Viewers From Last Year

But the show set a new record for Twitter engagement 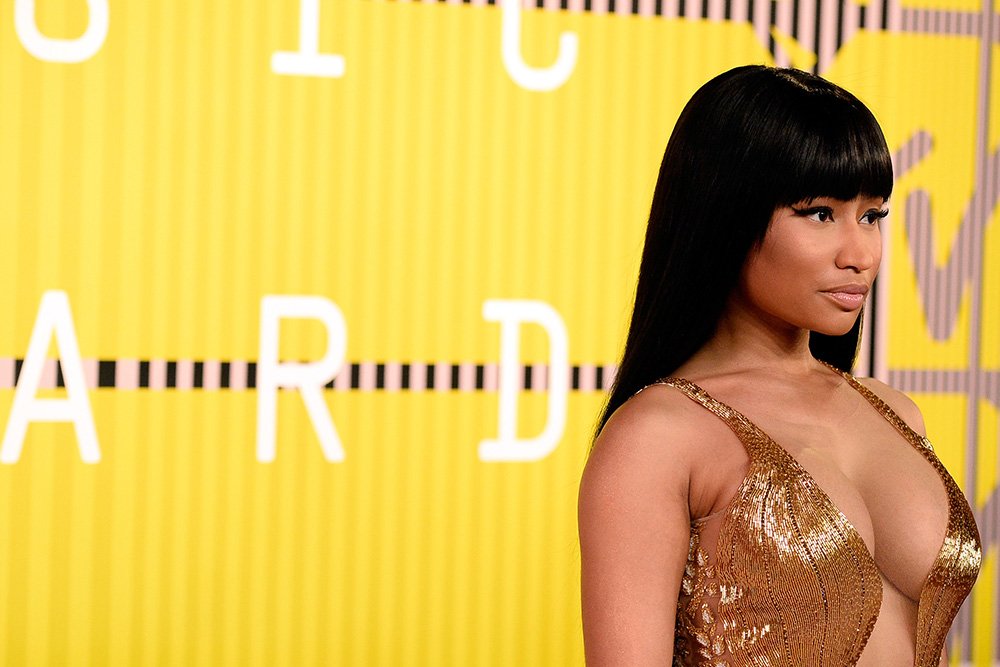 Despite a saucy choice of host, a surprise presidential announcement and the settling/starting of beefs, ratings for the 2105 MTV Video Music Awards were down from the previous year, though all that excitement led to record-breaking Twitter engagement.

According to Nielsen stats, drew in 9.8 million total viewers across all the various Viacom networks it was broadcast on, compared to 10.3 million views last year, Deadline Hollywood reports. However, the show was the most tweeted about non-sports program since Nielsen began tracking the the stat. According to the data, the VMAs generated 21.4 million tweets.