Mono/Poly Sends Seven Davis Jr.’s ‘Try Me (I’ll Funk You)’ to Other ‘Universes’

A remixed version of one of the standouts from the L.A. producer's July LP 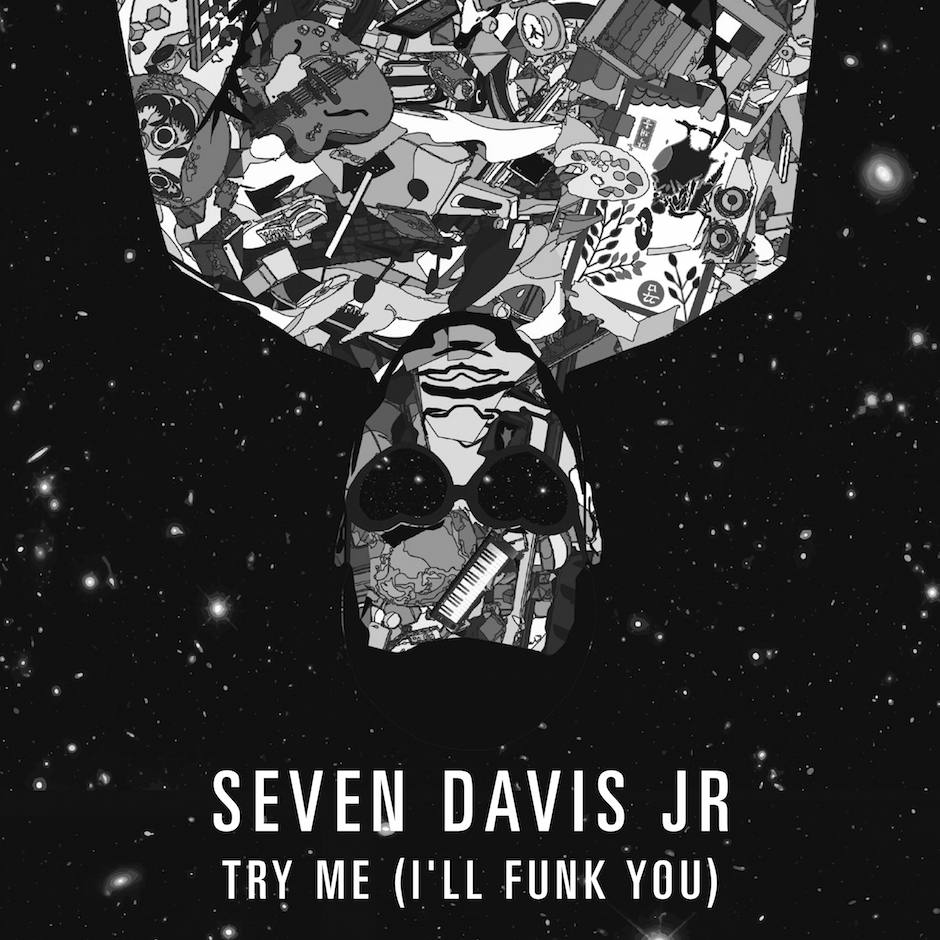 Los Angeles-based producer/songwriter Seven Davis Jr. set out to explore other worlds on his June debut, Universes. His own provenance seemed similarly interstellar, like the crew of off-kilter beatmakers that make up Flying Lotus’ Brainfeeder label/collective. So why not get one of those kindred cosmos-exploring spirits to handle a remix for a track from that record?

Mono/Poly, whose soaring 2014 album Golden Skies was unfairly ignored in its own right, turns up to explode the headstrong “Try Me (I’ll Funk You),” included on the deluxe version of the LP, filling the vacuous spaces with searing light and groaning drums. Listen here, alongside the original. 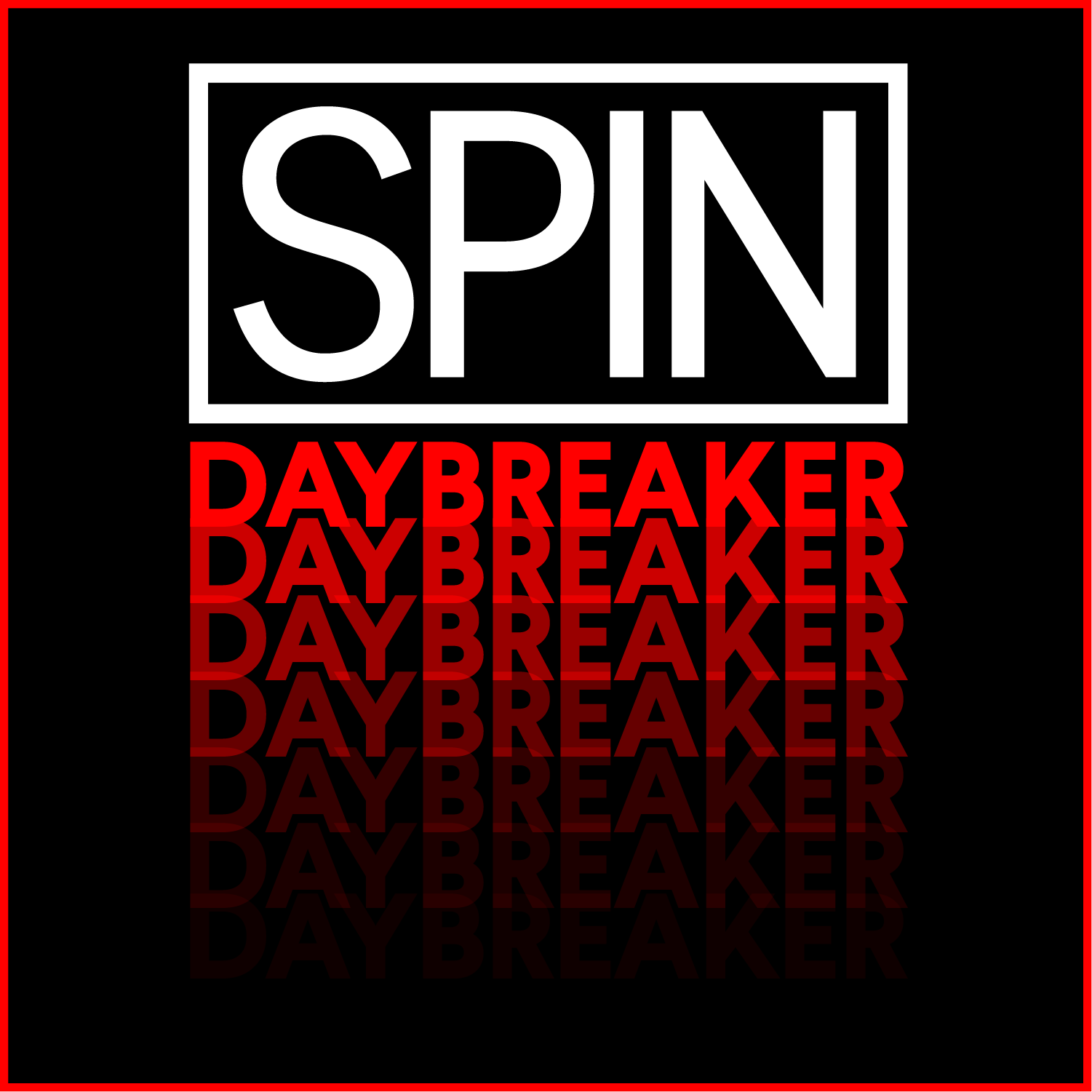 Brian May Made an Incredibly Detailed 18-Minute Unboxing Video for Monopoly: Queen Edition

Dance Tracks of the Week: Seven Davis Jr. Will Funk Up Your World