Miley Cyrus Has Got Something On Her Face in ‘Dooo It!’ Video

It's just a little glob of glitter 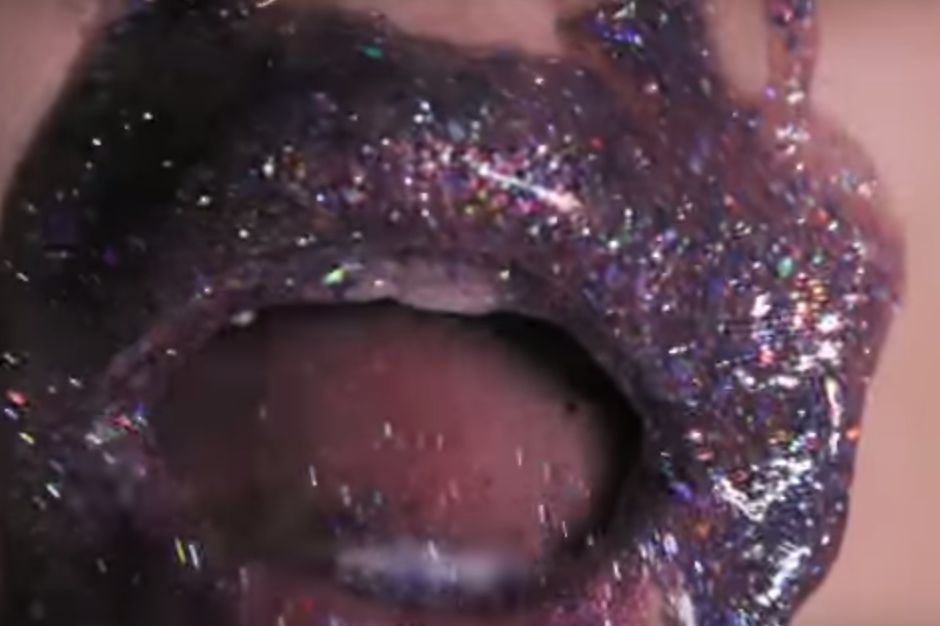 Now that Miley Cyrus’ MTV VMAs hosting gig/closing performance is over, she’s shared a new track and video for a cut called “Dooo It!” (This of course comes in conjunction with her just-announced album, Miley Cyrus & Her Dead Petz, which is available to stream now.) If you were paying attention, you probably saw the video, which is basically a giant close-up of Cyrus licking glitter off of her mouth and pouring various substances on her head, playing in the background during her set. But if you didn’t, then you can check it — or, er “Dooo It” — below.