'Yung Rich Nation' got beat out by Lil Dicky 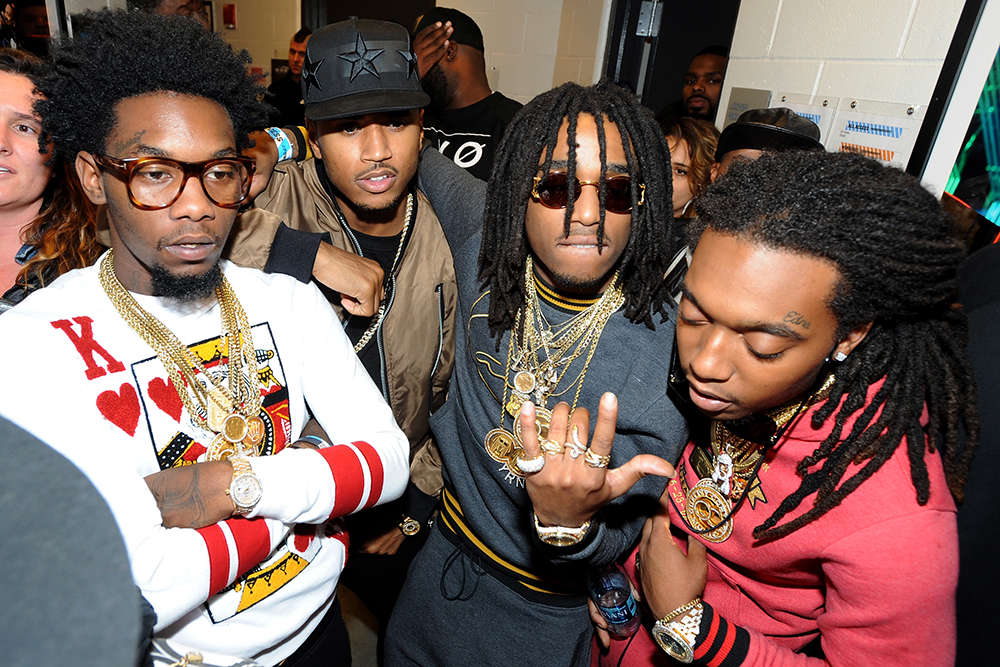 The numbers for Migos’ highly anticipated debut album were not nearly as high as anticipated. According to Billboard, the Atlanta hip-hop group’s Yung Rich Nation managed to sell 15,000 copies in its first week, a figure that, while not truly awful, certainly isn’t great. Adding to the disappointing opening is the indignity of being beat out by novelty comedy rapper Lil Dicky, whose debut full-length album, Professional Rapper, sold 22,000 copies, making it the No. 1 hip-hop and comedy album in the country right now.

According to reports, Migos are already done with their sophomore album.